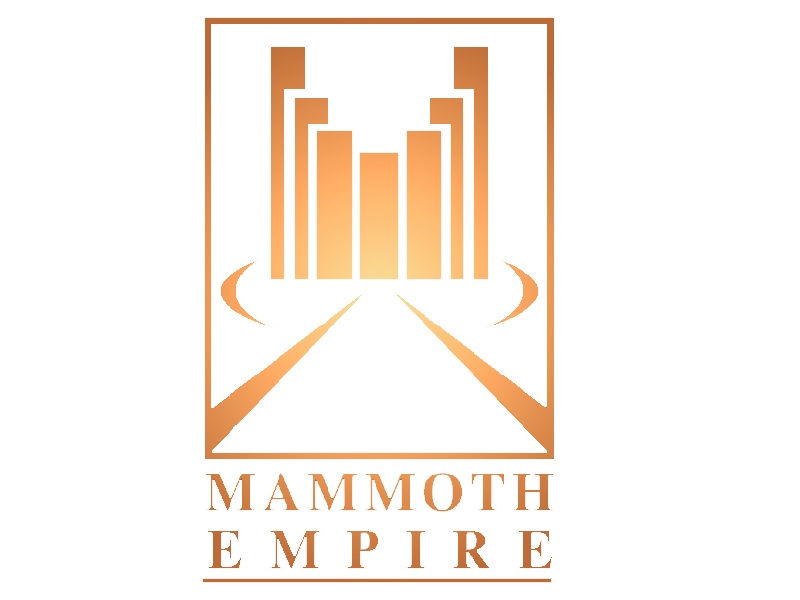 PETALING JAYA (Nov 2): The four-star Wolo Hotel Bukit Bintang in Kuala Lumpur has been sold for RM115 million or RM864,661 per room, according to an article in The Edge today by Vasantha Ganesan.

Property developer and manager Mammoth Empire Holding Sdn Bhd (MEH) executive director Datuk Danny Cheah told The Edge that the company sold the 133-room hotel and the Wolo brand, adding that the hotel has enough space to increase the number of rooms to 150.

Cheah said the buyer is a property investor but declined to provide more information. The deal was completed late last year.

The Edge said a source revealed that the hotel has been sold to HYM Group, which owns several hotels in Kuala Lumpur and Penang.

A search on the Companies Commission of Malaysia (SSM) website shows that HYM has set up HYM Wolo Sdn Bhd and HYM Signature Sdn Bhd, which are both owned by Lee (80%) and a Lee Kim Hai (20%). Up until June 28, Lee was the executive chairman of Mega Sun City Holdings Bhd but resigned “to pursue other personal interests”.

MEH had been selling assets since the beginning of 2017 to reduce its debt and put it on a stable financial footing. It aims to pay off all its debt by next year.

The hotel was formerly an office building called Wisma KLIH, which was purchased by MEH from Equine Capital Bhd for RM58 million in 2010. 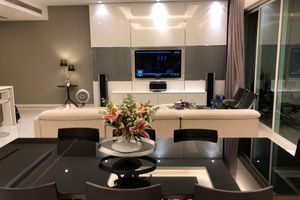 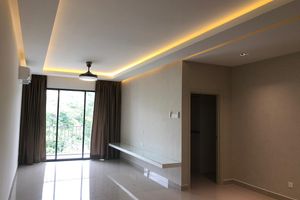 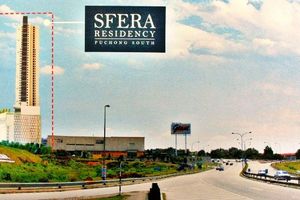 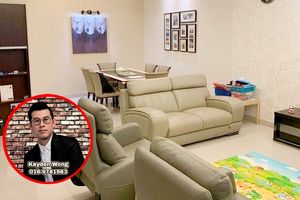 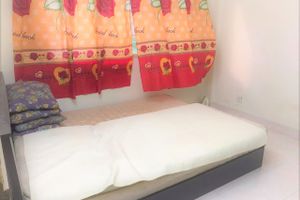 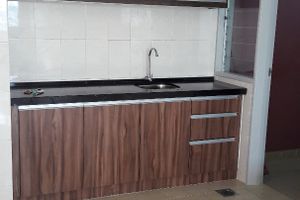