The new projects secured are from Johor and Terengganu, it said.

"While working on the secured projects, the group will continue to actively pursue and bid for many more new projects in the mechanical, electrical engineering, plumbing and construction sectors locally and regionally, either on its own or through strategic alliances with established local and foreign partners," it added in a bourse filing today.

LFE Corp said the new projects are part of its effort to address the audit issues raised by its external auditor Messrs Morison Anuarul Azizan Chew in its opinion on material uncertainty relating to going concern for the financial period ended Dec 31, 2018 (FP18) on May 2.

The group has changed its financial year end from July 31 to Dec 31.

Morison Anuarul drew attention to the group's and the company's net loss of RM10.57 million and RM15.63 million respectively in FP18, where it also reported negative operating cash flows amounting to RM437,946 and RM1.25 million. In addition, the group and the company have delayed in meeting their operational obligation.

Looking for properties to buy or rent? With >150,000 exclusive listings, including undervalued properties, from vetted Pro Agents, you can now easily find the right property on Malaysia's leading property portal EdgeProp! You can also get free past transacted data and use our proprietary Edge Reference Price tool, to make an informed purchase.
LFE Corp Johor Terengganu
SHARE
Facebook Twitter 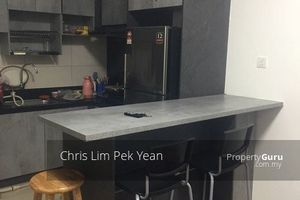 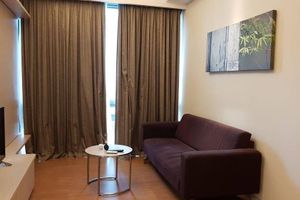 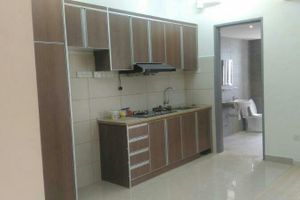 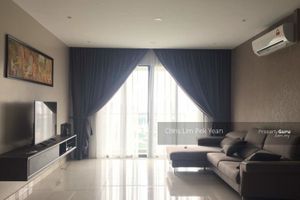 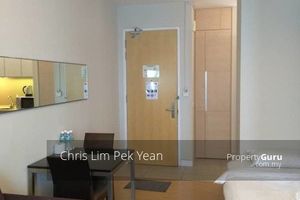