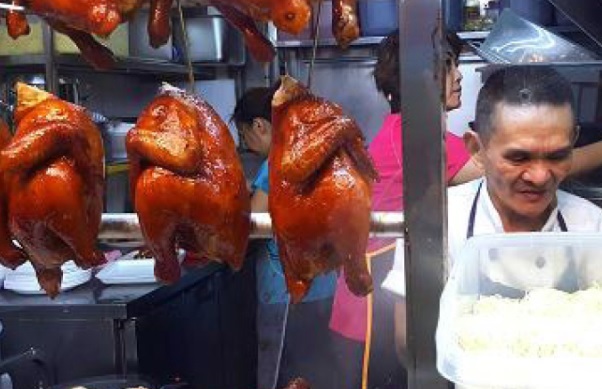 Claiming to be “cheapest Michelin-starred meal in the world”, Hawker Chan was awarded one Michelin star by the Michelin Guide Singapore back in 2016.

The speciality of Hawker Chan is the soy sauce chicken rice concocted by Malaysian- (Ipoh to be exact) born Chan Hon Meng.

“A restaurant specialising in soy sauce chicken rice is something unique and difficult to find here.

“Now, customers get to savour the original recipe here in Kuala Lumpur,” Chan told The Star.

The English language daily described the dish as “different from the regular roasted and steamed chicken as it comes with a soy sauce-glazed skin”.

The Petaling Street shop is the second outlet in Malaysia. The first one opened in Ipoh (located along Jalan Theater) back in March this year.

Ever since hitting Michelin-star fame, Hawker Chan outlets can now be found in Taiwan, the Philippines, Australia and Thailand.

Looking for properties to buy or rent? With >150,000 exclusive listings, including undervalued properties, from vetted Pro Agents, you can now easily find the right property on Malaysia's leading property portal EdgeProp! You can also get free past transacted data and use our proprietary Edge Reference Price tool, to make an informed purchase.
Michelin Hawker Chan Singapore Petaling Street Chicken rice
SHARE
Facebook Twitter 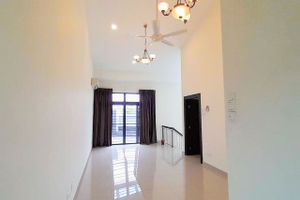 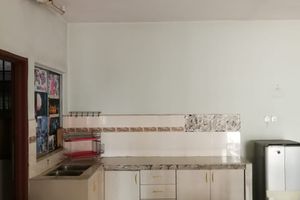 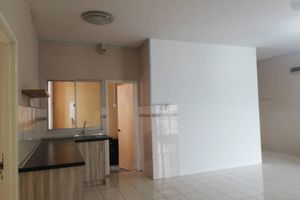 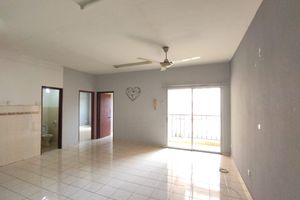 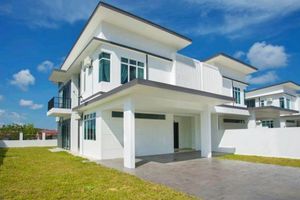 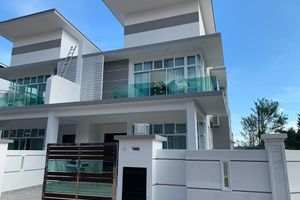