GuocoLand drops further into the red in 2Q 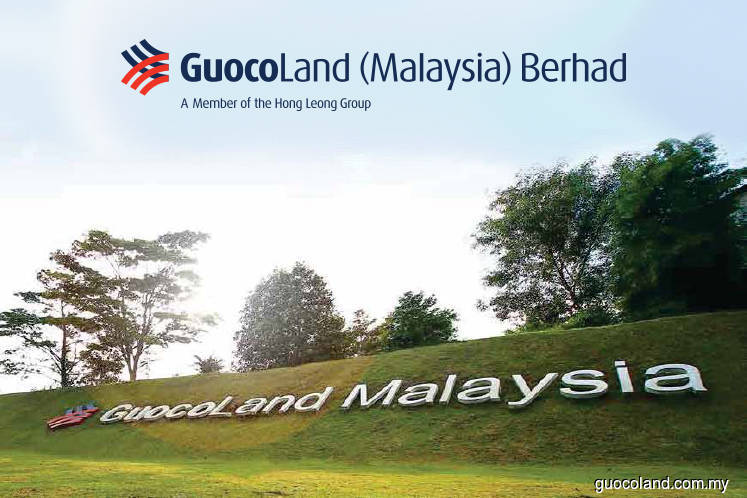 KUALA LUMPUR (Jan 10): GuocoLand (Malaysia) Bhd has dropped even deeper into the red for the second financial quarter ended Dec 31, 2019 (2QFY20), due to lower sales of completed units, as well as higher marketing costs.

In a filing with Bursa Malaysia yesterday, GuocoLand said lower revenue for the quarter was due to lower sales of completed units. At the same time, selling and marketing expenses of RM4.9 million for the quarter was higher by RM1.3 million, compared with RM3.6 million previously.

"This was due to the higher marketing cost incurred for Emerald Hills in the current quarter, compared to the corresponding quarter of preceding year," it said.

For the rest of the financial year, GuocoLand said the domestic property market is expected to remain lacklustre, due to continued weak market- and consumer sentiments.

"The overall momentum and prospects of the property market in the short term, is expected to remain challenging. Moving forward, the Group will launch its projects according to prevailing market sentiments," it said.

Shares of GuocoLand closed unchanged yesterday at 71 sen, for a market capitalisation of RM497.33 million.

Looking for properties to buy or rent? With >150,000 exclusive listings, including undervalued properties, from vetted Pro Agents, you can now easily find the right property on Malaysia's leading property portal EdgeProp! You can also get free past transacted data and use our proprietary Edge Reference Price tool, to make an informed purchase.
GuocoLand Loss 2Q Lower sales Higher marketing costs
SHARE
Facebook Twitter