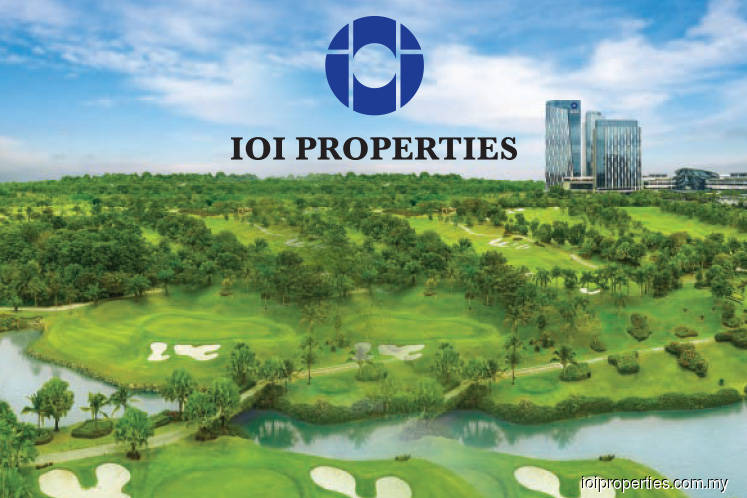 KUALA LUMPUR (Jan 20): IOI Properties Group Bhd said today its directors Datuk Lee Yeow Chor and Lee Yeow Seng have given notices of their intention to deal in the securities of the company during the closed period pending announcement of IOI Properties' second-quarter financial results.

"(Yeow Chor is) deemed interested by virtue of his interest in Vertical Capacity Sdn Bhd (VCSB) under Section 8 of the Companies Act 2016 and also interest in share of his spouse, Datin Joanne Wong Su-Ching, under Section 59(11)(c) of the Act.

"(Yeow Seng is) deemed interested by virtue of his interest in VCSB under Section 8 of the Act," IOI Properties said.

According to IOI Properties, the company's total number of shares with voting rights stood at 5.51 billion units as at today.

Based on IOI Properties' number of issued shares of 5.51 billion units and its 12:30pm afternoon break closing share price of RM1.21, the company has a market capitalisation of RM6.66 billion.