In a press statement today, EcoWorld Malaysia and EcoWorld Development Group announced that they have accepted Voon’s resignation following his decision not to renew his employment contract upon its expiration on his 63rd birthday and his request for early release to enable him to pursue other interests.

“As Datuk Voon’s friend and colleague for more than 30 years, I will miss him tremendously. However, I respect his decision to leave and can only thank him for helping me to groom a new generation of leaders who have proven their capabilities by taking the Group to greater heights, based on the execution track record demonstrated by Team EcoWorld over the last few years.

“Given his vast experience, I am confident that he will continue to contribute meaningfully to the Malaysian property industry and I sincerely wish him all the very best in his future endeavours,” Liew added. 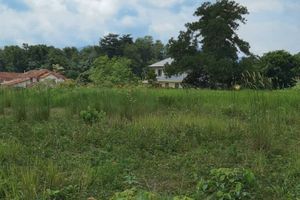