KUALA LUMPUR (May 4): US President Donald Trump (pictured) said yesterday he “believes as many as 100,000 Americans” could perish in the Covid-19 pandemic after the death toll passed his earlier estimates, Reuters reported.

The US leader, however, also said he was confident a vaccine would be developed by the year’s end.

“I think we’re going to have a vaccine by the end of the year. The doctors would say, well you shouldn’t say that.

“I’ll say what I think ... I think we’ll have a vaccine sooner than later,” Trump assured the American public.

Meanwhile, as some US states start partial lifting of shutdowns with many Americans calling strongly to an end to movement restriction, Trump said: “We can’t stay closed as a country (or) we’re not gonna have a country left.”

Curious how much you can borrow? Use LoanCheck to get your maximum loan eligibility from various banks, or LoanReport to get a FREE CTOS/CCRIS credit report.
COVID-19 US President Donald Trump Pandemic Death toll
SHARE
Facebook Twitter 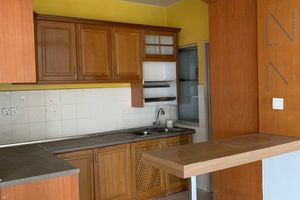 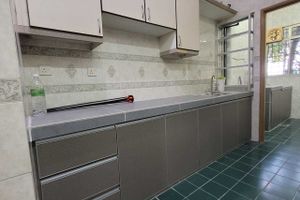 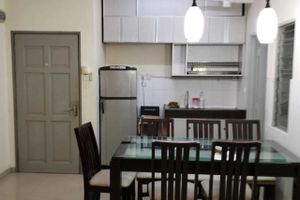 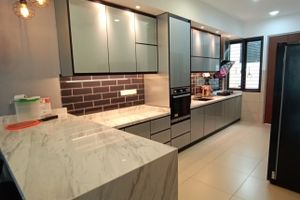 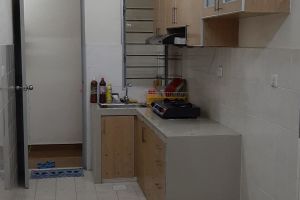 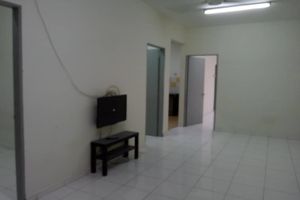 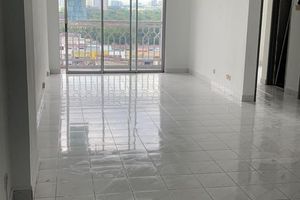