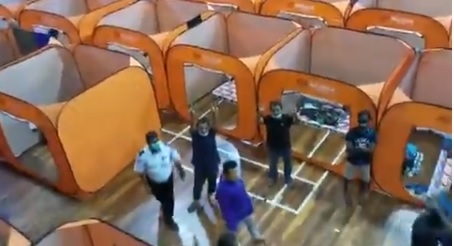 KUALA LUMPUR (May 8): The Federal Territories Ministry will be starting a scheme to train Kuala Lumpur’s homeless (pictured) and provide them with jobs placements, the Malay Mail reported.

“Asides from job opportunities, the programme will also give the opportunity for skills training to the homeless via Pusat Giat Mara and the KL Industrial Training Institute. It is also assisted by several other ministries, agencies, and NGOs,” Minister Tan Sri Annuar Musa said in a statement today.

It was reported that on Tuesday, the Labour Department, FT ministry and City Hall held briefing sessions in three temporary shelters for the homeless located in Desa Tasik, Ampang Hilir and Sentul Perdana.

“The remaining 51 people will be interviewed by other employers in the near future,” Annuar explained.

“The homeless will also benefit from perks including annual leave, sick leave, paid leave, overtime, and others under the Act. Social Security Organisation protection and Employees' Provident Fund contribution is also made compulsory for them.

“This job placement programme is expected to provide employment to over 300 homeless individuals in the first phase. It is my wish to ensure they have a better life and future ahead of them, and do not return to the streets after this,” added Annuar saying.

Malay Mail reported that about 1,000 people are still being housed in 12 temporary shelters, with 71 them being foreigners. 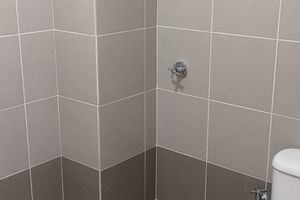 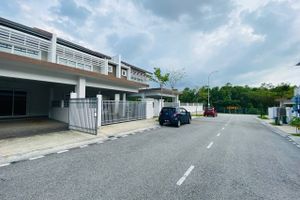 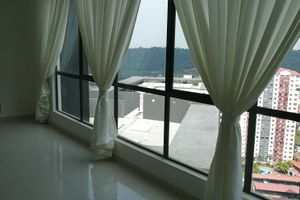 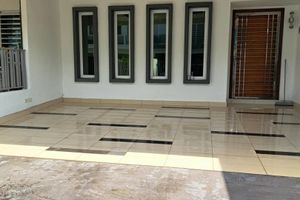