Glomac dips into the red for 4Q on fair value losses, declares one sen dividend KUALA LUMPUR (July 15): Impacted by a recognition of fair value losses on its investment properties, Glomac Bhd reported a net loss of RM8.61 million for the fourth quarter ended April 30, 2020 (4QFY20), from a net profit of RM11.21 million a year ago.

Revenue fell 27.88% to RM58.38 million, compared with RM80.95 million previously, which the group said was mainly due to the negative impact of the suspension of construction work for ongoing projects, as well as lower carpark rental and mall rental income during the Movement Control Order (MCO).

Glomac has declared a final dividend of one sen per share for FY20, with the entitlement and payment dates to be announced later.

As at April 30, 2020, Glomac said its cash position has increased to RM176.6 million, while its net gearing decreased to 0.28 times against shareholders’ funds of RM1.1 billion.

“The new launches comprise a strong mix of affordable high rise like GreenTec Puchong and landed residential projects at Saujana Perdana in Sungai Buloh and Saujana KLIA in Sepang,” it said yesterday.

The group added: “With the advent of MCO, Glomac has put in place more aggressive marketing strategies, especially in the digital sphere. Acknowledging the effectiveness of digital marketing especially amongst Glomac’s target audience, the group will push for a greater digital presence of the Glomac brand and develop it as one of the key marketing avenues, going forward.

“Over the longer term, Glomac will continue to pace its new launches strategically, leveraging on a strong development portfolio with a potential estimated GDV of RM8 billion that will sustain the Group for the coming years.”

Glomac’s share price ended unchanged at 28.5 sen yesterday, giving the group a market capitalisation of RM228 million. Year-to-date, the stock is down 21.91%. 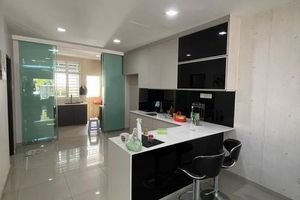 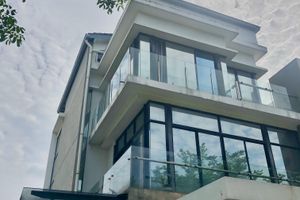 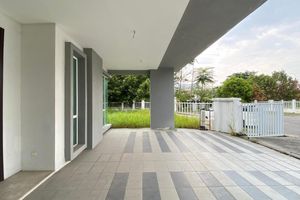