KUALA LUMPUR (July 18): Mulpha International Bhd said the High Court has ruled in its favour in a claim related to the proposed sale of its subsidiary Bestari Sepang Sdn Bhd that was subsequently terminated.

Mulpha had entered into the deal to sell Bestari Sepang to Mula Holdings Sdn Bhd in 2012.

“Mulpha was successful in proving the claim against the defendants (Mula), and the judge found that Mula had breached the settlement agreement and that the said agreement was terminated on Dec 15, 2013,” the group said in a bourse filing yesterday.

It added that the court declared the amount that was due to Mulpha was RM301 million plus interest.

Mulpha said the court also dismissed a counterclaim by Mula. 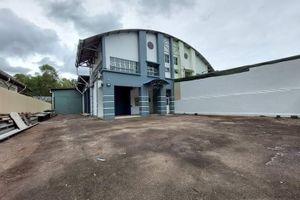 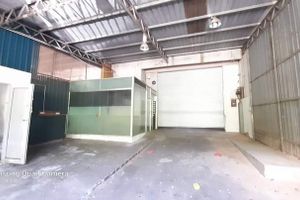 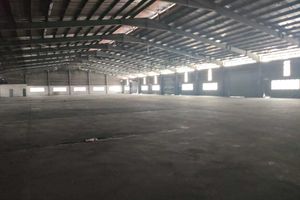 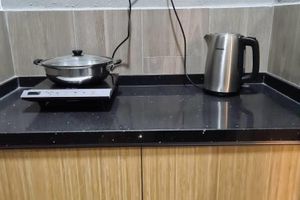