This was after the defendants applied to strike out the legal challenge to the membership termination on the grounds that it was "frivolous, vexatious, scandalous and an abuse of court process".

High Court Judge Justice Rohani Ismail today ruled that the plaintiffs did not have locus standi to bring forward the action as their termination from the party was confirmed in a Bersatu Supreme Council meeting on June 4.

She also held that Section 18C of the Societies Act 1966 states that any party decisions cannot be challenged in court.

The section provides that any decision or matter relating to the affairs of a party shall not be challenged, appealed against, reviewed, quashed or called into question in any court on any ground.

Ironically, it was Dr Mahathir himself who caused Section 18C of the Societies Act 1966 to be amended in the late 1980s at the height of an Umno power struggle, allowing him to form Umno (Baru) after Umno was ordered to be deregistered.

However, Dr Mahathir's lawyer Mohamed Haniff Khatri Abdulla argued that the validity of the June 4 Bersatu Supreme Council meeting, which purportedly confirmed the membership termination, is in fact being challenged.

He also argued that the reading of Section 18C of the Societies Act 1966 provides for exceptions to be brought in and that an exception should have been applied in this case.

As such, Mohamed Haniff told reporters that he would advise his client that there are grounds to appeal against today's decision, subject to further analysis of the grounds of the judgement.

"But whether the appeal will be filed or otherwise will be determined by the plaintiffs upon considering the political developments in the nation.

“So at this juncture, I am not able to confirm if and when the notice of appeal will be filed," he said.

However, Syed Saddiq has previously withdrawn himself as a plaintiff in the action.

Bersatu officially declared the membership of Dr Mahathir, Mukhriz, Syed Saddiq, Maszlee, Amiruddin and Marzuki void for sitting with the opposition during the May 18 Dewan Rakyat session. 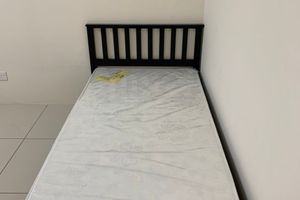 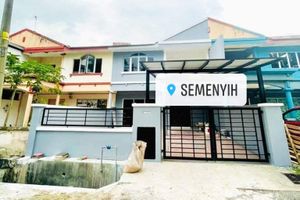 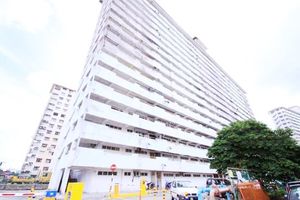