KUALA LUMPUR (Sept 22): Malaysia will establish relations with South Korea and Russia in the field of culture to further boost the country's tourism industry.

"Tourists from the republic (South Korea) are the most important group of tourists for Malaysia with an entry of 673,065 people in 2019, an increase of 9.1 percent compared with the previous year.

"Among the matters discussed at the meeting was towards strengthening strategic cooperation in the cultural aspect in conjunction with the commemoration of the 60th anniversary of diplomatic relations between the two countries this year," she said in a statement yesterday.

Nancy said her Ministry also discussed organising cultural programmes in conjunction with the celebration to strengthen bilateral relations and connectivity between the people.

She said in the cultural aspect, cooperation with South Korea had been very good as Malaysia has been a regular exhibitor at the newly opened ASEAN Culture House in Busan and a yearly participant in the ASEAN-Korea Traditional Orchestra.

In the meeting with Latypov, Nancy stated that the increase in the number of Russian tourists in 2019 was 9.9 percent compared to 79,984 tourists in 2018.

She said it was estimated that about 30,000 Malaysian tourists had visited Russia.

While recommending a strategic cooperation between MOTAC and the Russian Centre of Science and Culture in Kuala Lumpur, Nancy hoped that the two countries could work together especially in the field of culture.

Looking for properties to buy or rent? With >150,000 exclusive listings, including undervalued properties, from vetted Pro Agents, you can now easily find the right property on Malaysia's leading property portal EdgeProp! You can also get free past transacted data and use our proprietary Edge Reference Price tool, to make an informed purchase.
Malaysia South Korea Russia Tourism
SHARE
Facebook Twitter 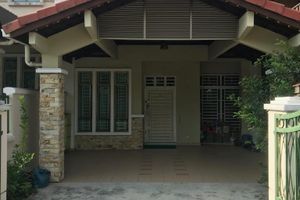 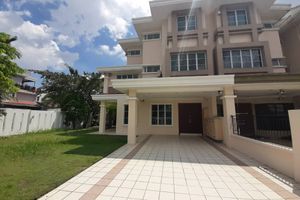 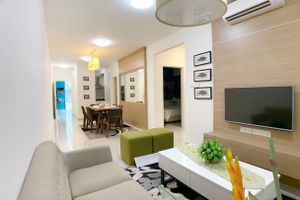 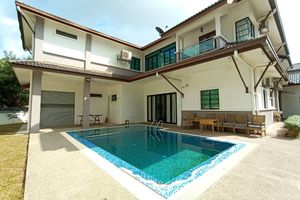 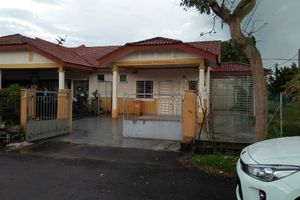 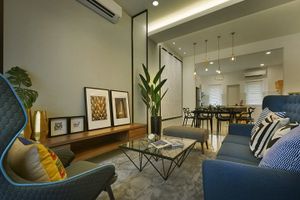 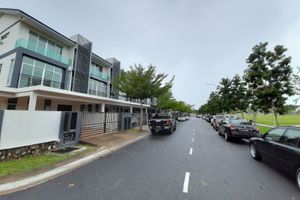 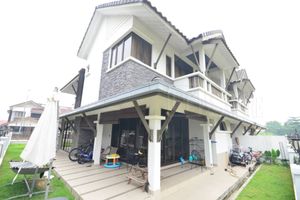