In a bourse filing, UOA Development said its shareholders will receive a special dividend of one sen per share upon completion of the related-party transaction.

From the RM700 million proceeds, RM646 million or 92.9% will be used to fund the development of its properties, namely District K, Japan Ipoh, Phase II of the UOA Business Park in 110 Shah Alam, Lot 2507 in Kerinchi, Kuala Lumpur and V50, Bangsar South. The total estimated outstanding cost of these properties is RM1.36 billion.

On the rationale of the sale, UOA Development said it would help improve its cash flow. As of June 30, the group's cash pile stood at RM1.1 billion, of which RM622.2 million was maintained in housing development accounts.

The group said it also intends to fund its development land acquisitions and the development of investment properties via internally generated funds instead of borrowings to keep its gearing level low. Its gearing was 0.02 times as of FY19.

The sale is subject to shareholder approval at an extraordinary general meeting.

In a separate filing, UOA REIT said it would be financing part of the purchase consideration via a private placement, which will raise RM278 million, and by securing RM352 million via its RM422 million five-year revolving credit facility.

With regard to the private placement, UOA REIT said the placement units may be allocated to major unitholders and connected persons.

Following the completion of the placement, UOA REIT's unit capital would increase to 652.67 million units.

"The acquisition of UOA Corporate Tower (which was completed in 2016) will also lower the average building age of UOA REIT's property portfolio from approximately 18 years as at Dec 31, 2019 to approximately 16 years.

"The manager believes that remaining a pure-play office REIT with a younger property portfolio would likely attract more investors' interest in UOA REIT," the REIT added.

UOA REIT's NLA, meanwhile, would increase to 2.07 million square feet after factoring in the 732,871 sq ft in NLA from the UOA Corporate Tower.

UOA REIT would also realise a net unrealised gain of RM16.4 million from the purchase.

Looking for properties to buy or rent? With >150,000 exclusive listings, including undervalued properties, from vetted Pro Agents, you can now easily find the right property on Malaysia's leading property portal EdgeProp! You can also get free past transacted data and use our proprietary Edge Reference Price tool, to make an informed purchase.
Myedgeprop UOA Development Bhd
SHARE
Facebook Twitter 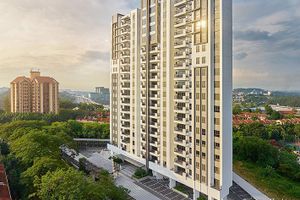 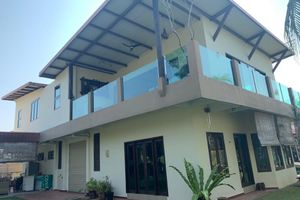 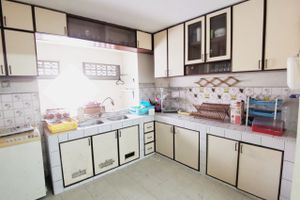 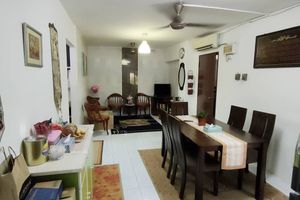 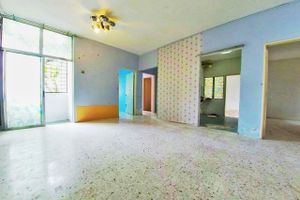