KUALA LUMPUR (Oct 4): The problem of faulty and inefficient lifts often shackles multi-storey residential owners but unwittingly it stemmed by their own attitude in failing to pay the maintenance fees to the housing managements.

‘’Based on complaints received in 2019, of the 5,675 cases registered with the Strata Management Tribunal (TPS), a total 5,291 cases of 93 per cent involved maintenance fees, it was the highest complaints in TPS,’’ he told Bernama.

The maintenance fee arrears normally involved low and medium cost houses which on the average were imposed a payment of between RM30 and RM200 a month.

‘’TPS will issue the award or decision in 150 days after a trial. If the quarters concerned defaulted they could be registered at the magistrate’s court for the Department of Buildings Commissioners (COB) to take action such as summons, criminal enforcement or auctioning of movable property,’’ he said.

Based on the Strata Management Act 2013, the party which defaulted on an award such as not settling the arrears demanded in the stipulated time could be fined up to RM5,000 or jailed not more than three years.

‘’COB can also seize the items or movable property in the homes. Based on the record, not many legal actions were taken up to this stage, normally they settled the backlogs before being tried in court,’’ he said.

‘’If the residents do not care and do not feel involved, they will not understand and support the role and responsibility played by the management bodies in ensuring the joint property are maintained well,’’ he said, adding that legal action was the last resort in solving the issue.

Mohd Syaifulrizal said the management bodies must also be more transparent on their financial managements to convince and not cause worry to the residents and to manage following the guidelines fixed by KPKT.

He said the managements and residents must also have a lot of give-and-take, move as an entity and fix the fee rates following the current situation and financial capability of the residents. 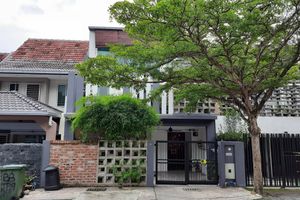 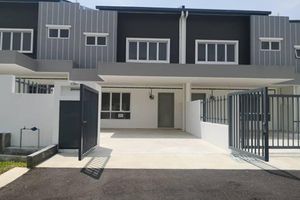 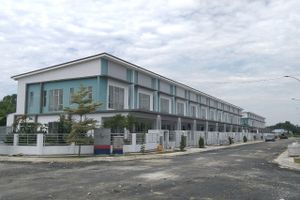 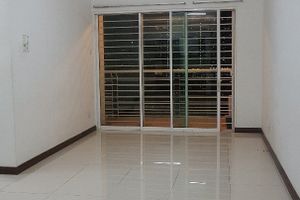 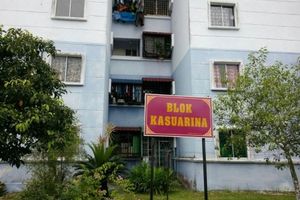