Water supply to be restored in 24 hours — minister 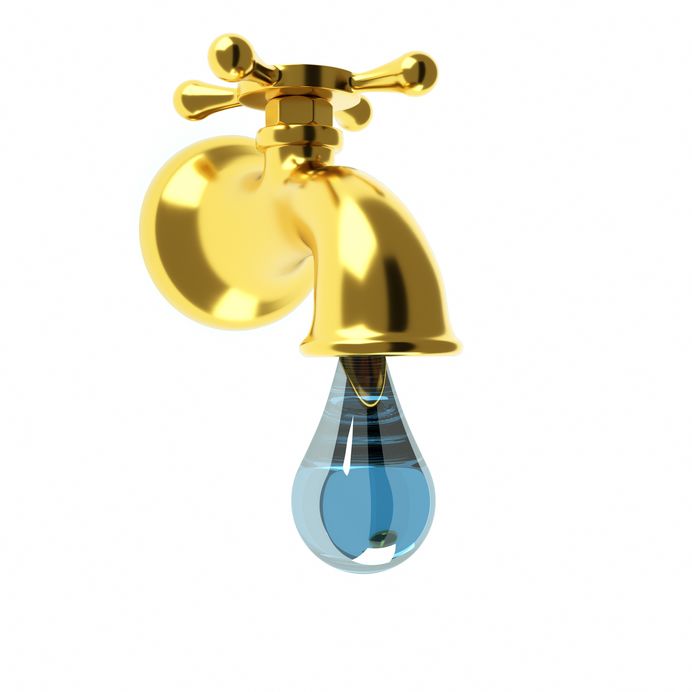 BESTARI JAYA (Oct 19): Water supply to about five million consumers affected by the closure of phases 1, 2, and 3 water treatment plants (WTPs) in Sungai Selangor as well as the WTP in Rantau Panjang due to pollution of raw water is expected to be restored in another 24 hours.

Environment Minister Datuk Seri Tuan Ibrahim Tuan Man said the incident was due to odour pollution, which caused the four WTPs to be closed early this morning but the situation had improved as at 1.30pm.

"We are expecting the four WTPs to resume operations in another one or two hours, thereby restoring water supply to about five million consumers in 24 hours," he told a press conference after visiting the phase 2 WTP in Sungai Selangor here today.

"Initial investigation by the authorities found solvent as the source of the odour pollution this morning.

"The smell of solvent was similar to the incident in early September, which is still under investigation," he said and added that the ministry had identified several industrial areas as the source of the pollution.

Tuan Ibrahim said the ministry has not ruled out the dumping of solvent by illegal factories operating around Selangor.

"If the factories hold licences issued by the ministry, they would be frequently inspected for compliance with the licensing conditions and for licence renewals," he said.

Looking for properties to buy or rent? With >150,000 exclusive listings, including undervalued properties, from vetted Pro Agents, you can now easily find the right property on Malaysia's leading property portal EdgeProp! You can also get free past transacted data and use our proprietary Edge Reference Price tool, to make an informed purchase.
Water supply disruption Sungai Selangor
SHARE
Facebook Twitter