The land, which Opal Horizon entered into a conditional sale and purchase agreement (SPA) with Radiant Nature Sdn Bhd (RNSB), is intended to be developed into a mix development project with an estimated gross development value (GDV) of more than RM550 million, which is slated to commence by the end of this year.

The purchase of the land will be settled partly by cash of RM49 million and an issuance of 60 million new shares at the issue price of 35 sen per share to RNSB, worth RM21 million, according to a filing with Bursa Malaysia yesterday.

Of the RM49 million cash, RM7 million will be funded by internal funds that will include funds to be raised from a private placement and the remaining RM42 million via bank borrowings.

EcoFirst said the proposed land acquisition has come at an opportune time for the group to increase its landbank within an area currently being developed to incorporate a MRT2 station, adding that it is confident that the development of the land will bode well for the group’s earnings.

The proposed land acquisition is expected to be completed in the third quarter of 2021.

“This is one of the most sought-after land in the Klang Valley, as its location is within 400m away from the Damansara Damai Mass Rapid Transit (MRT) station," said its group chief executive officer Datuk Tiong Kwing Hee in a statement today.

“As the land is categorised as a transit-oriented development, it enjoys a higher plot ratio up to a maximum 8 compared to a normal commercial plot ratio of 4. We intend to utilise the land for a mix development, which comprises retail shops and residential apartments,” he added.

Tiong also said from mid-2021 onwards, the group expects to launch a project in Cahaya SPK, Seksyen 9, Shah Alam (U9), followed by Phase 2 of the Ampang Ukay development.

Meanwhile, the RM5 billion Ampang Ukay project is located in the upscale locale of KL East and is envisioned to be the "little Hong Kong of Kuala Lumpur". The Phase 2 development features a RM741 million GDV residential development comprising three blocks of 696 condominium units and two blocks of 660 Rumah Selangorku residential units. 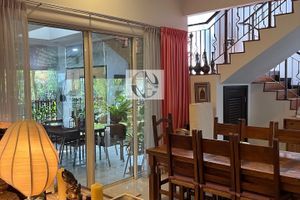 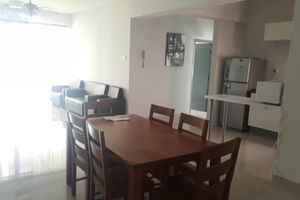 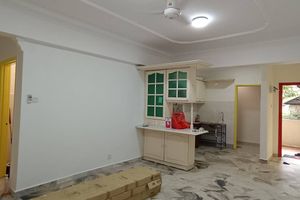