KUALA LUMPUR (Feb 15): Despite being aware of possible elements of criminal wrongdoing in 1Malaysia Development Bhd (1MDB), its former chief executive officer (CEO) said he went along with the instructions given to him by purported master conspirator Low Taek Jho (Jho Low) as the ex-CEO was fearful of then prime minister Datuk Seri Najib Razak.

Testifying in the 1MDB-Tanore trial, Mohd Hazem Abdul Rahman said he was afraid to tell the truth about the inner workings in 1MDB to the board of directors because he believed those instructions came from Najib, who was also the chairman of the fund’s board of advisors at the time.

Shafee: I’m saying that your statement that you were terrified of the PM is false.

Shafee: The only way you can be there for so long was that you were a part of it, I’m putting it to you.

Hazem: No. I disagree.

Hazem, upon Shafee's questioning, said he received a bonus of RM2.725 million when he left 1MDB.

"Does that sound like a PM who would persecute you? He could have easily said let this rascal (sic) Hazem get lost without any payment. But he paid you RM2.7 million," Shafee said, to which Hazem agreed.

Shafee: Doesn’t it strike you as a comedy that for all the criminal things you were asked to do, you were rewarded with RM2.7 million?

Shafee went on to interrogate the dynamics of the relationship between Hazem and other 1MDB senior officials. Hazem testified that Jho Low had asked him to follow orders from then 1MDB general counsel Jasmine Loo and chief investment officer (CFO) Terence Geh, even though they were Hazem's subordinates.

When Shafee asked why it was so, Hazem answered: "Because they were people of Jho Low."

Shafee then argued that even though Hazem's predecessor, Datuk Shahrol Azral Ibrahim Halmi, also testified that Loo had certain powers, he was not there as a puppet to listen to them.

Hazem: I don’t know about Shahrol and his relationship with them.

Shafee: If Shahrol says he can overrule them, doesn’t that give you an idea that Shahrol was part of Jho Low’s team?

In the 1MDB-Tanore trial in the High Court, Najib is facing four counts of abuse of power for using his position as the then prime minister, finance minister and 1MDB board of advisers' chairman to receive gratification worth RM2.28 billion. 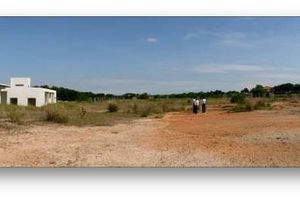 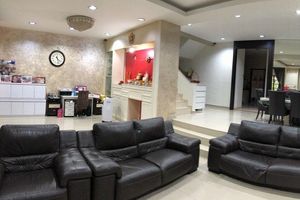 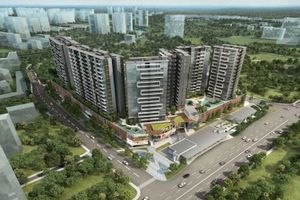