SINGAPORE (March 1): Mainboard-listed Aspen Group (Limited) earnings of RM85.1 million ($28.0 million) for the 2HFY2020 ended December, representing a 799% surge over earnings of RM9.5 million in the corresponding period the year before.

Despite the 2% y-o-y decrease in revenue to RM282.8 million for the FY2020, Aspen attributes the higher full-year earnings to higher share of profits from associates amounting to RM60.1 million (compared to RM1.3 million in FY2019) due to the revaluation surplus of its investment properties.

The lower FY2020 revenue was mainly due to the slow take-up date and the deferment of construction progress for the group’s development projects due to the movement control order (MCO) in Malaysia.

Other income for the full-year increased by 122% y-o-y to RM4 million due to an increase in gain on a favourable foreign exchange translation and interest income recognised under the SFRS(I) 15.

In a statement released on March 1 along with its results, the group noted that despite the tough economic impact of Covid-19, operating revenues were sustained from sales and construction of projects such as Vertu Resort and Beacon Executive Suites as well as sales from completed projects such as Tri Pinnacle and Vervea.

Looking ahead, the group expects the operating environment to remain challenging and uncertain, though it will continue to consolidate its market position and seize emerging opportunities.

For its property operations, Aspen expects positive revenue contribution from the completion of Vertu Resort and Beacon Executive Suites by 1QFY2021. In addition, Aspen plans to launch new projects including affordable housing condominiums at Aspen Vision City in Penang as well as an integrated logistics and warehousing facility in Selangor.

The group announced plans last year to diversify into rubber gloves manufacturing via its subsidiary Aspen Glove (a joint venture with CMY Capital Sdn Bhd). Aspen Glove is on track to commence Phase 1(a) with six lines of production from July 2021.

Aspen also plans to expand its food and beverage operations. It currently operates four Kanada-Yun outlets, with plans to open another four outlets in Singapore in 2021.

As at end-December, cash and cash equivalents stood at RM82.9 million.

No dividend was declared for the period as the management plans to conserve cash in this soft property market. In comparison, the group declared cash and scrip dividend amounting to 0.342 cents per share last year.

Looking for properties to buy or rent? With >150,000 exclusive listings, including undervalued properties, from vetted Pro Agents, you can now easily find the right property on Malaysia's leading property portal EdgeProp! You can also get free past transacted data and use our proprietary Edge Reference Price tool, to make an informed purchase.
Aspen MCO Vertu Resort Aspen Vision City
SHARE
Facebook Twitter 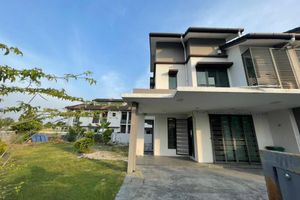 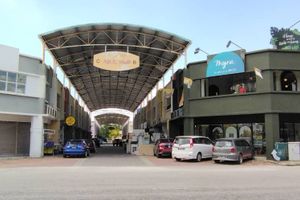 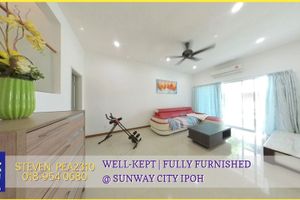 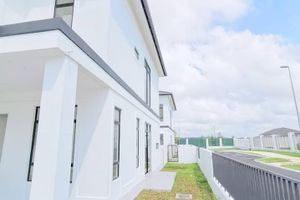 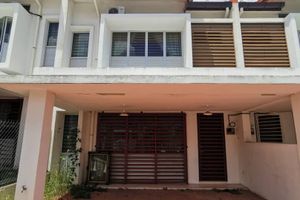