MACC investigating officer Mohd Zamri Abdul Rashid had testified that based on his investigations, businessman Junaith Asharab Md Shariff had direct contact with Zahid and his brother Mohamad Nasaee and had handed them cheques totalling RM13.25 million.

“Junaith had asked Nasaee and the accused (Zahid) who was to be the cheques’ recipient,” he said. “The accused told Junaith the payments were meant for a law firm, Lewis and Co, which served as Zahid’s trustee.”

Zamri then claimed that Junaith was promised a Government contract by Zahid after the 2018 General Election during one of their many meetings.

Zahid’s lawyer Hamidi Mohd Noh objected to this claim, saying it was hearsay and merely his opinion as he had no proof that this conversation had taken place.

“We urge the court to leave this for now,” he said adding that the evidence was discovered during Zamri’s investigation and will be dealt with at the close of the case.

Justice Collin Lawrence Sequerah agreed and said the court did not wish to dwell on the matter as it had disallowed the particular excerpt in Junaith’s witness testimony.

Last year, the prosecution submitted that Junaith, who allegedly paid an RM250,000 bribe to Zahid — using the firm of Jogabonito Jewellery & Diamonds to pay the amount and Lewis & Co’s account to receive the funds — had made contradictory remarks in his oral testimony compared to his witness statement, particularly paragraphs 53, 55 and 56.

In paragraph 53 of the witness statement, he said Zahid had told him that the cheques be made to Lewis & Co as it was his trustee. In addition, Junaith said the money was donated to build a tahfiz school and a mosque in Zahid’s Parliamentary constituency of Bagan Datuk.

However, when cross-examined by defence lawyers, he claimed not knowing that Lewis & Co was Zahid’s trustee.

In paragraph 55, Junaith said in return for his donation, Zahid promised him that he would get projects from MyEG Services Bhd worth RM50 million after the General Election, and that these projects concerned foreign workers.

In paragraph 56, Junaith said Zahid had also asked him to submit a proposal for the said projects.

However, when questioned by the lawyers after reading his statement, Junaith said he did not directly speak to Zahid on any of the matters.

“I never spoke to Zahid directly about these things. I was only told about them through Datuk Seri Mohamad Nasaee that Zahid would give me the MyEG projects,” he said, explaining that Mohamad Nasaee is his close friend and also Zahid’s brother.

After Justice Sequerah allowed Junaith, the 36th prosecution witness, be treated as hostile, the defence lawyers asked him about his witness statement, recorded by the MACC. Junaith claimed the commission coerced him to sign the witness statement.

Fairul, who was investigating three out of Zahid’s eight charges, was questioned by Zahid’s lawyer Hisyam Teh Poh Taik whether three charges had been rendered baseless after a previous witness had testified that a sum of RM2 million given to Zahid was a political donation and not an inducement for a bribe.

Azlan Shah Jaffril who was a company director had allegedly given Zahid RM2 million in 2017 and claimed that it was a political donation.

Azlan’s company Profound Radiance was given a Government contract by the Home Ministry, then headed by Zahid, to run the One Stop Centre to process work permits for Pakistani and Nepali foreign workers.

Zahid, who is Umno president, is facing 47 charges — 12 for criminal breach of trust, eight for bribery and 27 for money laundering — involving millions of ringgit belonging to Yayasan Akalbudi.

Looking for properties to buy or rent? With >150,000 exclusive listings, including undervalued properties, from vetted Pro Agents, you can now easily find the right property on Malaysia's leading property portal EdgeProp! You can also get free past transacted data and use our proprietary Edge Reference Price tool, to make an informed purchase.
MACC Ahmad Zahid Criminal breach of trust
SHARE
Facebook Twitter 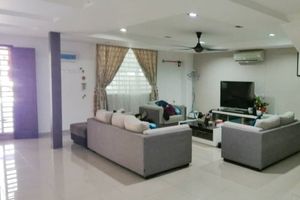 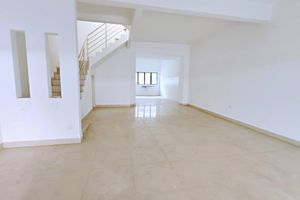 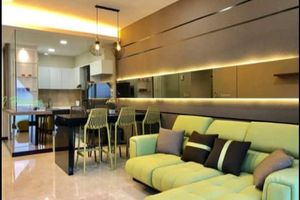 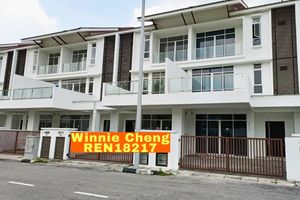 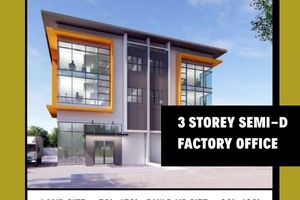 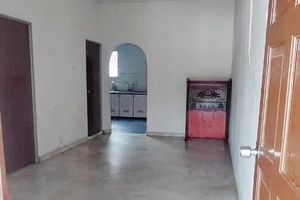