Raja Rozela told Sequerah that the prosecution had "prepared a list of 37 witnesses to be offered to the defence" should Zahid be called to defend his criminal charges before the court.

Sequerah had today subsequently set the dates for oral submissions from the prosecution and defence on June 28, 29, 30 and July 1 and 2 after lead defence lawyer Hisyam Teh Poh Teik requested for written submissions to be done after Hari Raya Aidilfitri, which falls in May this year.

Hisyam requested for written submissions to be done after Hari Raya Aidilfitri because documentation for the submissions is voluminous.

Sequerah also set May 28 for the prosecution and defence to file their respective written submissions and set June 11 for the filing of primary submissions from both parties.

The judge said today that once the submissions are complete, he will announce the date of his decision on whether Zahid will need to enter his defence against the CBT, corruption and money laundering charges.

According to Sequerah, if the prosecution is successful in proving a prima facie case against Zahid, who is also UMNO president, he will then be asked to enter his defence against the charges.

In legal context, the Latin phrase prima facie indicates a situation where this is enough evidence for a trial to proceed.

The 47 charges comprise 27 for money laundering, eight for corruption and 12 for CBT.

Looking for properties to buy or rent? With >150,000 exclusive listings, including undervalued properties, from vetted Pro Agents, you can now easily find the right property on Malaysia's leading property portal EdgeProp! You can also get free past transacted data and use our proprietary Edge Reference Price tool, to make an informed purchase.
Ahmad Zahid CBT Corruption Money laundering
SHARE
Facebook Twitter 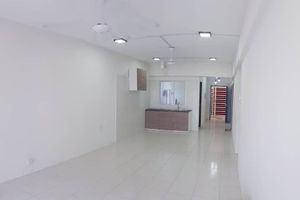 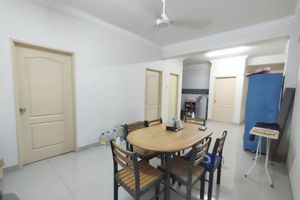 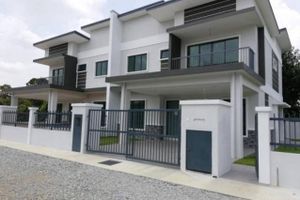