Owners of Jaya Grocer said to be mulling an IPO

Owners of Jaya Grocer said to be mulling an IPO
EdgeProp.my April 24, 2021 | Updated 1 year ago KUALA LUMPUR (April 15): The owners of grocery chain Jaya Grocer are now mulling an initial public offering (IPO) after an “earlier selection process” to find a buyer “had stalled”, The Edge Malaysia reported this week.

“Private equity (PE) fund-backed Trendcell Sdn Bhd’s attempt to sell its high-end grocery chain Jaya Grocer has hit a snag, prompting the owner to evaluate alternative options, including the possibility of a fresh selection process and floating Trendcell’s shares on the stock exchange,” wrote the weekly.

Trendcell is wholly-owned by Jaya Grocer Holdings Sdn Bhd, which in turn is 45%-owned by Asean Industrial Growth Fund (AIGF), while the remaining 55% stake is held by Jaya Grocer’s founder Teng Yew Huat.

Sources also said that the retailer failed to “obtain the desired offer from either US-based Carlyle Group Inc or Luxembourg-based CVC Capital Partners”.

It was reported last month that Carlyle and CVC had emerged as frontrunners to acquire Trendcell and that “the parties were negotiating a deal to buy either the entire business or a portion of it”.

“Valuations have fallen short of AIGF’s expectations. Both AIGF and Yew Huat are now looking at an IPO option,” another source told the business publication.

The source also add that if the retailer opts for an IPO, “CIMB Investment Bank Bhd is likely to be appointed to handle the listing exercise”.

An investment banker revealed that “the recent strong performance of companies on the stock market, following their maiden listing, may have motivated Trendcell to consider going public as an exit alternative”.

Other sources say that Trendcell may also conduct another bidding process to invite offers. 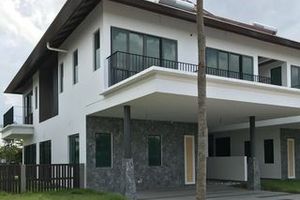 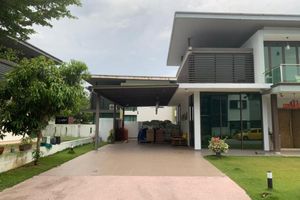 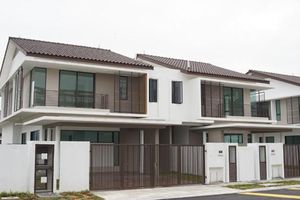 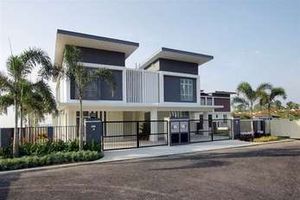