"The efforts by the government in taking the initiative to propose the school as a national heritage site should be commended... an effort that should receive solid support from all quarters," he said when contacted by Bernama.

Yesterday, Tourism, Arts and Culture Minister Datuk Seri Nancy Shukri said the National Heritage Department had been trying to get SMK Convent Bukit Nanas to be gazetted as a national heritage site since 2008, but the plan has been hampered due to objections by the school's trustees.

"The gazetting of SMK Convent Bukit Nanas is important for the country's history and to be an example of the country's well-known educational institution since there is no educational heritage premises yet in the heart of the federal capital,"  he said.

He said SMK Convent Bukit Nanas, which is unique, historic, and has produced many famous leaders, administrators, and fighters, deserves to be given the 99-year lease for the site.

The reason is that the school has existed for more than a century, and has gone through an interesting, challenging history, and is a leading education centre in Malaysia and the world, he added.

Mission schools like SMK Convent Bukit Nanas are also known for character building and instilling good moral values in their students, he said.

The Victoria Institution Old Boy said he has deep attachment to SMK Convent Bukit Nanas, which is regarded as a "sister" school as both schools go way back in Malaysia's education history.

"The school is well known for producing excellent individuals, and also represents a legacy, a history, and a heritage that we need to treasure," he said.

Looking for properties to buy or rent? With >150,000 exclusive listings, including undervalued properties, from vetted Pro Agents, you can now easily find the right property on Malaysia's leading property portal EdgeProp! You can also get free past transacted data and use our proprietary Edge Reference Price tool, to make an informed purchase.
Convent Bukit Nanas National heritage site Land lease
SHARE
Facebook Twitter 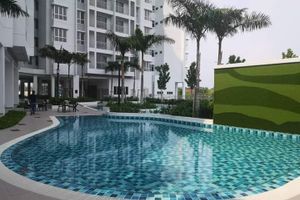 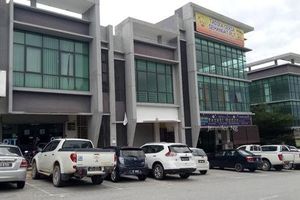 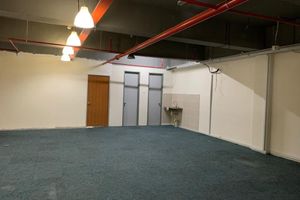 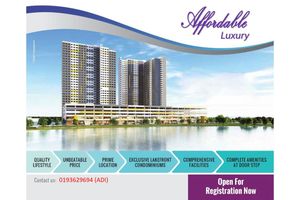 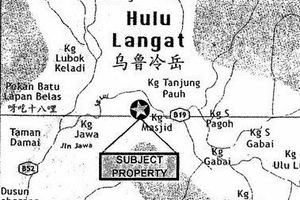