SRC appeal postponed to May 18 KUALA LUMPUR (May 3): The appeal hearing against former prime minister Datuk Seri Najib Razak's conviction in the SRC International Sdn Bhd trial at the Court of Appeal, which was previously scheduled to resume and end on Thursday (May 6), has been postponed to May 18.

According to a letter signed by senior assistant registrar of the Court of Appeal Nadia Mohd Kamal sighted by theedgemarkets.com, the rescheduled date was fixed today following an application to vacate the dates made by the lead defence counsel’s law firm Messrs Shafee & Co that was sent to the courts last Friday (April 30).

It is understood that the defence had requested for the trial to be postponed as one of its team members is under quarantine due to being in close contact with a number of Covid-19 positive patients.

Najib's defence team, which had been given two additional days for the appeal hearing, failed to complete their submission in time and could not conclude their reply to the prosecution's case last week.

The court had initially allocated 12 days on April 5-8, April 12-15 and April 19-22 for the hearing, with the defence and prosecution given four days each to make submissions.

However, the defence took six days to make their submissions, which led to the court granting the prosecution another two days to submit, causing the hearing to be extended to April 27 and 28.

Following that, another extra day was requested to wrap up the defence's case. This brings the total to 15 days of hearing.

The appeal is being heard by a three-member bench led by Justice Datuk Abdul Karim Abdul Jalil. The other Court of Appeal judges are Justices Datuk Has Zanah Mehat and Datuk Vazeer Alam Mydin Meera.

At the High Court last year, Najib was found guilty of seven criminal charges, comprising one count of abuse of power and three counts each of criminal breach of trust (CBT) and money laundering, involving RM42 million from SRC that ended up in the former premier's personal accounts.

He was sentenced to 12 years in jail and a fine of RM210 million for the abuse of power offence, and 10 years of imprisonment for each of the CBT and money laundering charges. The court, however, ordered the jail sentences to run concurrently, which means Najib will have to spend only 12 years behind bars. He is currently appealing against the conviction and sentences. 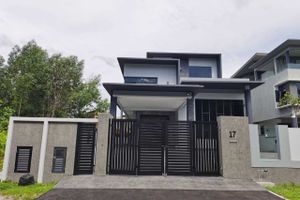 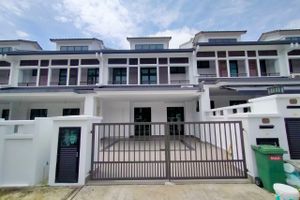 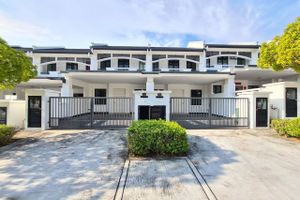 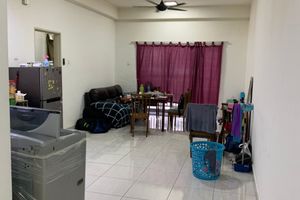 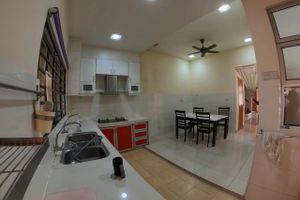 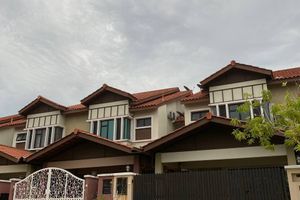 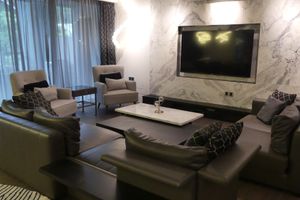 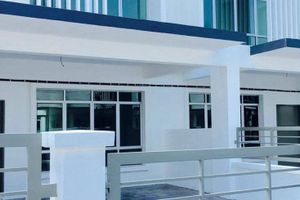