OSK Holdings registers 51% increase in 1Q profit on back of higher revenue
Syafiqah Salim / theedgemarkets.com May 27, 2021 | Updated 1 year ago KUALA LUMPUR (May 27): OSK Holdings Bhd's net profit climbed 50.89% year-on-year (y-o-y) to RM116.41 million in the first quarter ended March 31, 2021 (1QFY21) versus RM77.16 million, on the back of higher revenue mainly driven by its property as well as financial services and investment holding segments.

The diversified group's quarterly revenue rose 27.07% to RM324.96 million from RM255.73 million a year ago, its filing with Bursa Malaysia today showed.

Its property segment's revenue soared to RM221.4 million from RM143.8 million in 1QFY20, mainly contributed by the ongoing projects, such as Bandar Puteri Jaya, Iringan Bayu, You City III and Ryan & Miho.

"The improvement was mainly due to higher number of units sold and progress on construction work done for the ongoing projects in 1QFY21 compared with 1QFY20 when the sales operations and construction progress of the division were halted by the implementation of MCO (Movement Control Order) in mid-March 2020.

Meanwhile, its investment holding division reported a pre-tax profit of RM56.9 million, an increase of 26% from RM45.1 million a year earlier.

"The improved performance was mainly due to higher profit being recorded by RHB (Bank Bhd) which contributed a profit of RM63.2 million in 1QFY21 compared with RM55.4 million in 1QFY20," said the group. OSK Holdings holds a 10.13% stake in RHB Bank Bhd.

On its prospects, the company said it will continue with its prudent business strategies and financial discipline to weather through the challenging economic environment.

"Barring any prolonged global economic disruption, the group is expected to continue to perform satisfactorily in FY21," it said. 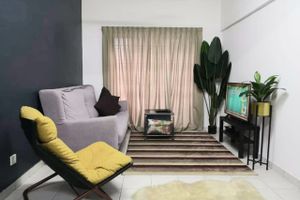 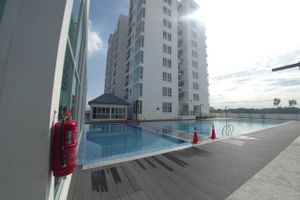 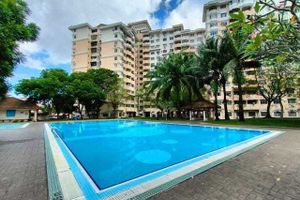 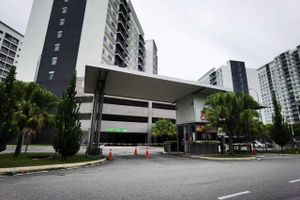 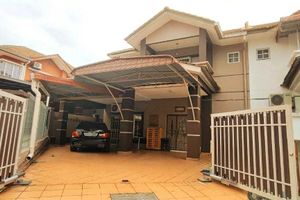