Selangor today recorded 1,510 confirmed positive cases, down by one third from 2,291 yesterday -- the second lowest in two months. The lowest level was on Monday at 1,374 cases.

To date, Selangor has reported 208,845 infections. The State has been reporting the highest number of infections mainly due to the State’s mass testing to curb the spread while the Federal government is speeding up the vaccination programme.

The number of active cases has fallen for the fourth straight day to 79,848 today, as the number of recoveries came in higher at 7,325 against the new infections. Total recoveries increased further to 556,030 or 86.9% of total infections which now stand at 639,562.

There were 73 deaths today — 29 in Selangor, 11 in Johor, eight in Negeri Sembilan, four in Kedah, four in Kuala Lumpur, four in Labuan, four in Penang, three in Pahang, two in Kelantan, and one each in Melaka, Sabah, Terengganu, and Perak. The coronavirus has killed 3,684 in Malaysia over the past 15 months.

Among the new infections today, 5,663 were local transmissions while eight were imported cases. 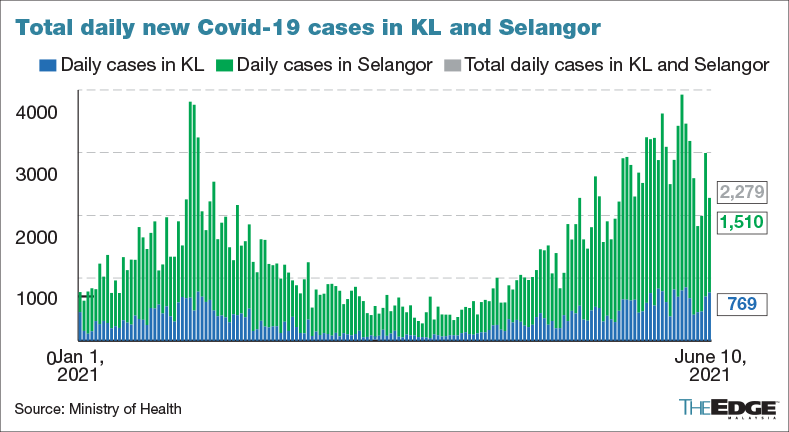 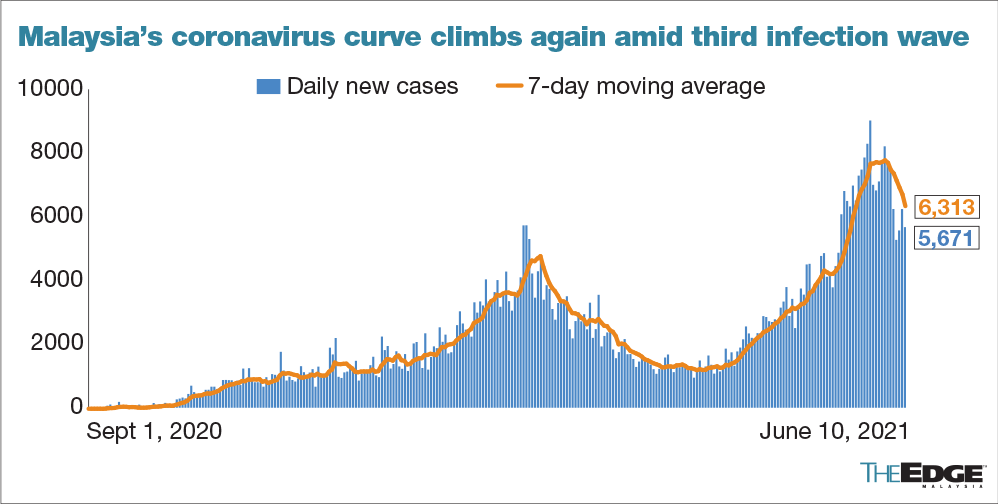 These comprised 18 workplace clusters, three community clusters while only one is linked to religious activities.

So far, 2,422 clusters have been reported by the Ministry, while 1,677 have been declared ended.

Looking for properties to buy or rent? With >150,000 exclusive listings, including undervalued properties, from vetted Pro Agents, you can now easily find the right property on Malaysia's leading property portal EdgeProp! You can also get free past transacted data and use our proprietary Edge Reference Price tool, to make an informed purchase.
COVID-19 Noor Hisham Abdullah Ministry of Health
SHARE
Facebook Twitter 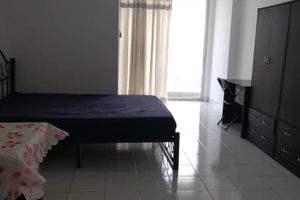 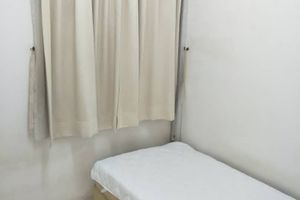 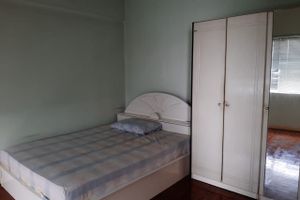 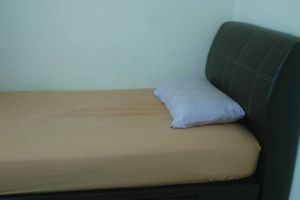 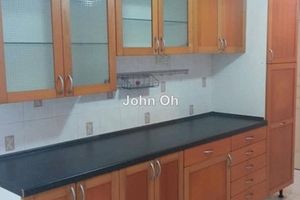