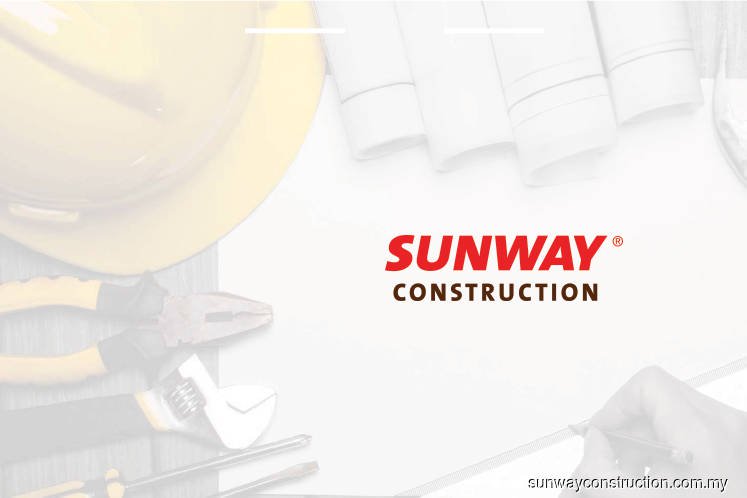 Quarterly revenue rose 167.7% to RM375.27 million, from RM140.18 million previously, underpinned by higher contribution from the construction and precast segments, as well as the low base effect, the group said in a bourse filing.

“During the MCO 1.0, all construction activities were halted for approximately two months. Meanwhile, MCO 3.0 affected one month of productivity in June 2021. PBT margin was higher in the corresponding quarter in the preceding year, due to lower overhead,” said SunCon.

The group said its precast segment’s quarterly revenue improved to RM26.1 million, from RM3 million a year earlier, due to a shorter closure duration of precast facilities. Correspondingly, PBT improved from a loss of RM3.5 million previously to break even in the quarter.

SunCon has proposed a first interim dividend of 1.25 sen, equivalent to more than 56% of its profit after tax and minority interests, to be paid on Sept 29.

In a press statement, SunCon group managing director Chung Soo Kiong said the group is encouraged by the government’s decision to allow the construction industry under Phase 1 of the National Recovery Plan to operate with capacity based on the percentage of fully vaccinated workers.

But he cautioned that the headwinds confronting the uncertainties in policy making may potentially stall the implementation of large-public infrastructure projects, coupled with the fluctuation of construction materials prices, congestion at ports, shortage of skilled workers due to border closures and uncertainties in Covid-19 containment measures such as quarantine protocols and compulsory sporadic fortnightly testing.

“Despite the headwinds, SunCon strives to sustain our performance for the year through diversification to overseas markets, opportunities in sustainable energy and capitalizing on Sunway Group’s synergy for in-house projects”, he added.

Looking for properties to buy or rent? With >150,000 exclusive listings, including undervalued properties, from vetted Pro Agents, you can now easily find the right property on Malaysia's leading property portal EdgeProp! You can also get free past transacted data and use our proprietary Edge Reference Price tool, to make an informed purchase.
Sunway Construction SunCon Profit before tax Construction Materials prices
SHARE
Facebook Twitter