KUALA LUMPUR (Aug 30): Prime Minister Datuk Seri Ismail Sabri Yaakob today called on the Malaysian Family to join hands in the battle against the Covid-19 pandemic and to free the country of economic turmoil and political instability.

In his address in conjunction with National Day tomorrow, Ismail Sabri said the double challenges of having to deal with a pandemic and an economic downturn, which have impacted political stability globally, are unprecedented prior to this.

"In conjunction with the National Day spirit, we must continue battling Covid-19 as our main foe. Our success in doing this will pave the way to economic recovery in the new normal.

"The economy must be healed, the people's well-being must be enhanced and investor confidence must return," he said in the address aired live on local television and radio stations tonight.

One way the Malaysian Family can help in the nation's recovery, the prime minister said, is to be vaccinated as soon as possible as vaccines have been proven to have a positive impact against Covid-19.

Based on data and facts, the prime minister expressed confidence that only through full cooperation from all parties, the war against Covid-19 will end in victory.

Looking back in history, Ismail Sabri said our country's independence movement after the end of World War 2 had united the people across the political divide to reject the Malayan Union.

He said this was a clear manifestation of the people's struggle to achieve independence at the expense of the lives of many national heroes.

"The nation hails their struggles and sacrifices, especially the Armed Forces and the police from then till now," he said.

"These also include leaders from Sabah and Sarawak, such as Tun Datu Mustapha, Tun Muhammad Fuad Stephens, Tun Abdul Rahman Ya'kub, and Tun Temenggong Jugah, during the formation of Malaysia. This sense of togetherness should be emulated to heal and rebuild the nation," he said.

The 2021 National Day celebration at Dataran Pahlawan Negara in Putrajaya tomorrow, themed Malaysia Prihatin (Malaysia Cares), will be brief and held moderately in view of the Covid-19 pandemic. 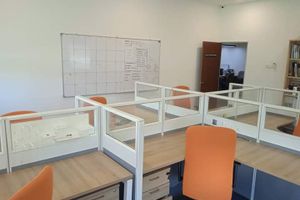 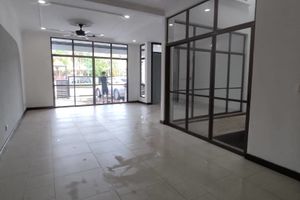 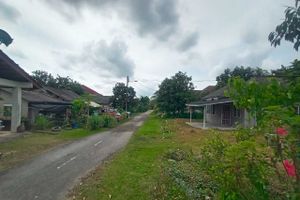 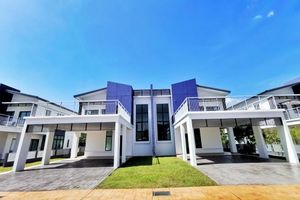 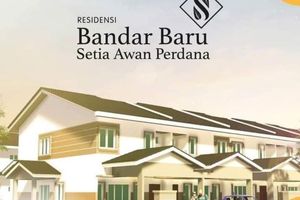 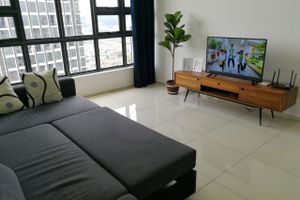 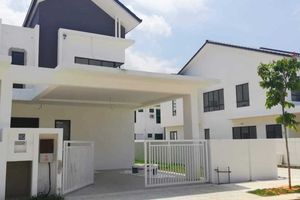