The southern state inoculated 60,915 individuals, which were 15.3% of the total doses administered across the country yesterday.

Malaysia’s daily Covid-19 vaccine doses administered rose to 398,134 yesterday, from 261,768 the day before, according to the latest updates on Twitter today by the country’s Special Committee for Ensuring Access to Covid-19 Vaccine Supply (JKJAV), citing data from the Covid-19 Immunisation Task Force (CITF).

Cumulatively, 35.15 million Covid-19 vaccine doses had been administered nationwide as of yesterday.

A total of 19.93 million people or 61% of the nation’s population had received at least the first dose, including 15.24 million or 46.7% who were fully inoculated.

About 6.89 million individuals or 81.9% of the total population of the Klang Valley, comprising Selangor, Putrajaya and Kuala Lumpur, had received at least one dose of the Covid-19 vaccine as of yesterday. Among them, 5.75 million people or 68.3% of the Klang Valley's population were fully inoculated with two shots.

Meanwhile, 2.17 million people or 57.4% of Johor's population had been given at least one dose of the Covid-19 vaccine as of yesterday. Among them, 1.32 million or 35% were fully inoculated.

Meanwhile, 1.16 million individuals or 65.4% of Penang’s population had received at least the first dose, including 792,038 or 44.7% who had completed their two-dose vaccination.

In another development, 18,762 new Covid-19 cases were reported nationwide yesterday, down from 20,897 for the previous day. This brought cumulative Covid-19 infections in the country to 1.76 million.

A total of 278 fatalities were reported, raising the nation's cumulative death toll linked to the coronavirus to 16,942.

Curious how much you can borrow? Use LoanCheck to get your maximum loan eligibility from various banks, or LoanReport to get a FREE CTOS/CCRIS credit report.
COVID-19 Vaccine Doses Johor
SHARE
Facebook Twitter 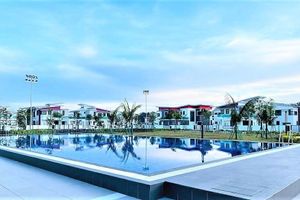 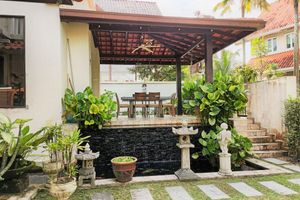 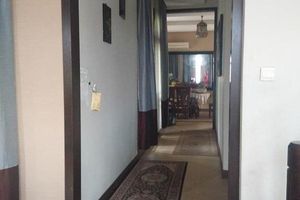 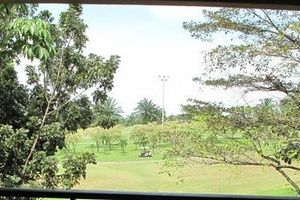 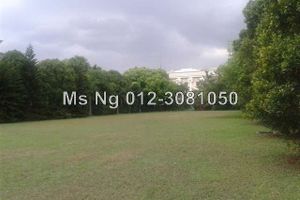