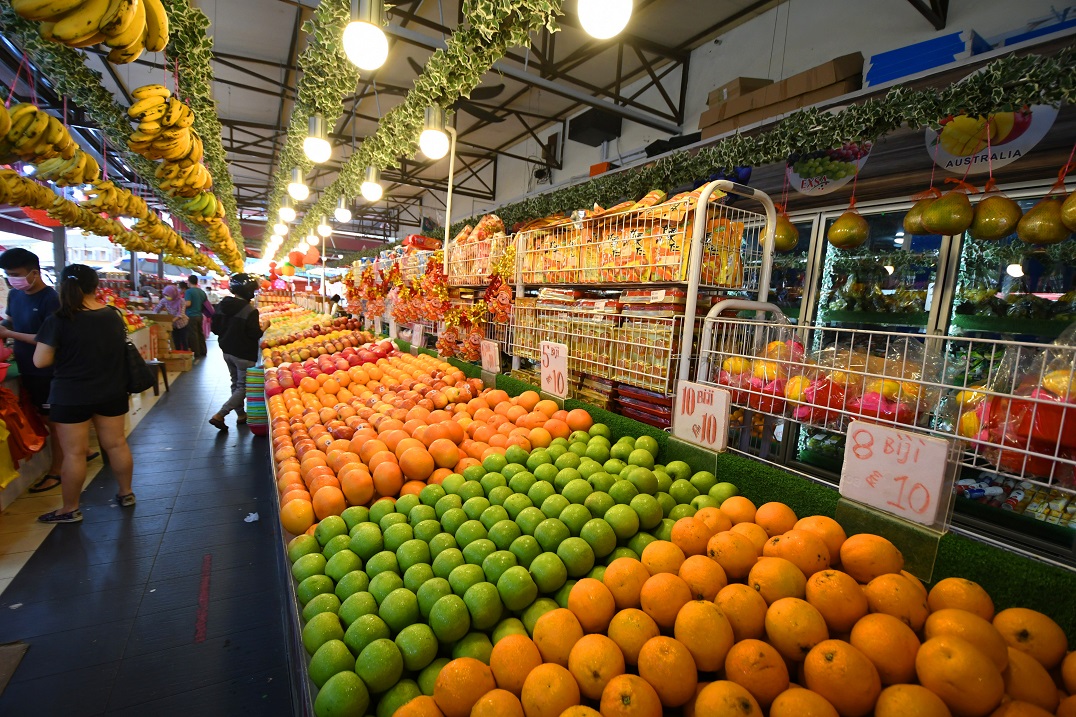 KUALA LUMPUR (Sept 3): As part of Malaysia's medium-term fiscal strategy, tax experts have recommended that the federal government reintroduce a broad based consumption tax, i.e. the goods and services tax (GST), in order to address the shortfall in government revenue moving forward.

Besides broadening the tax base, PwC Malaysia tax leader Jagdev Singh explained that the GST provides a greater chance of increasing tax revenue with the least impact on consumption, while also ensuring greater tax transparency.

"Of course the elephant in the room is consumption tax. I think at some point, we need to bite the bullet and reintroduce GST, which hopefully is not too painful for the rakyat.

"At the same time, we need to help the people who really need help. So things like cash handouts, food vouchers and so on; those are needed if you introduce consumption tax that is broad based,” Jagdev told The Edge in a recent interview.

The issue arose as the Ministry of Finance, in its inaugural Pre-Budget Statement (PBS) for Budget 2022 released on Aug 31, noted that the revenue collection for the first half of 2021 was lower than expected and that subsequent collection is expected to decline due to the ongoing Covid-19 pandemic and the implementation of the various iterations of the Movement Control Orders (MCO).

As such, tax experts and economists have called on the government to look into alternative avenues to see how they can increase the revenue. For instance, the Economic Cooperation and Development (OECD) last month recommended that the government may need to consider re-introducing the GST.

The GST was introduced in 2015 but was later scrapped by the Pakatan Harapan government in 2018 as part of its manifesto, and followed by the reintroduction of the sales and service tax (SST).

To ensure the consumption tax does not hit the B40 communities too hard, Institute for Democracy and Economic Affairs’ (IDEAS) chief executive officer Tricia Yeoh suggested that the GST may be reintroduced at a lower rate.

“Zero-rating more items on the list and targeting more expensive luxury products is another option,” she added.

For GST to be successfully re-implemented in Malaysia, EY Asean and Malaysia tax leader Amarjeet Singh highlighted that the support of the public and businesses is important, while the timing of the re-introduction will be crucial.

Whilst GST is an efficient tax collection mechanism, a “new” tax will always cause anxiety, he noted.

“Now is an especially difficult time for major changes to our tax system. Consumers will be concerned about price hikes, whilst business owners want to focus their time and energy on re-building their businesses.

"As such, the government must ensure that businesses are given ample time to prepare for the re-introduction of GST, and that taxpayers’ concerns with the previous GST system are properly addressed," he told The Edge.

Amarjeet pointed out one significant concern about the implementation of the GST that needs to be addressed by the government, which is the delay in GST refunds that had happened previously.

He said the Royal Malaysian Customs Department (RMCD) should ensure that a clear and comprehensive guidance is issued to businesses, while the GST filing system should be efficient, and hotlines, online support channels and ruling procedures should be in place to handle large volumes of queries.

"Further, price hikes should not be tolerated," he said.

“It is important that the re-introduction of the GST is not considered in isolation and that it is assessed as part of a holistic assessment of Malaysia’s fiscal position and tax systems,” Amarjeet commented.

Looking for properties to buy or rent? With >150,000 exclusive listings, including undervalued properties, from vetted Pro Agents, you can now easily find the right property on Malaysia's leading property portal EdgeProp! You can also get free past transacted data and use our proprietary Edge Reference Price tool, to make an informed purchase.
PwC Malaysia Budget 2022
SHARE
Facebook Twitter 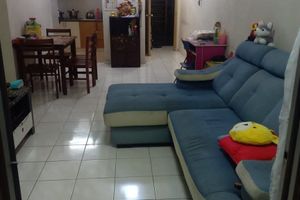 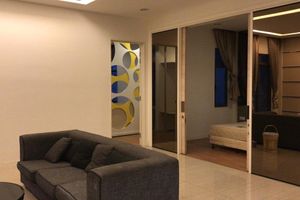 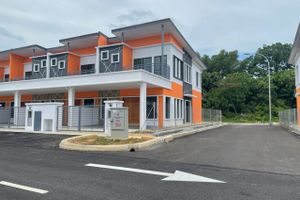