Syed Saddiq, who initially pleaded “not guilty” to the charges in the Johor Baru Sessions Court on Aug 5, sought to transfer the two charges to the Sessions Court in Kuala Lumpur.

His plea was re-recorded before Sessions Court Judge Suzana Hussin to complete the transfer of the charges from Johor Baru to Kuala Lumpur.

Separately, the Muar Member of Parliament was also charged in the Kuala Lumpur Sessions Court on July 22, which involved two charges of criminal breach of trust (CBT) and misappropriation of over RM1.12 million from his former political party, Parti Pribumi Bersatu Malaysia (Bersatu).

With regard to the charges this morning, he was charged under Section 4(1)(b) of the Anti-Money Laundering, Anti-Terrorism Financing and Proceeds of Unlawful Activities Act 2001 for both charges.

For the second charge, he was alleged to have committed the same crime, but on June 19, 2018.

The charges carry a maximum penalty of 15 years' jail and a fine of not less than five times the alleged illegal proceeds.

The prosecution in the case last month applied to transfer the case to Kuala Lumpur, citing that both trials against Syed Saddiq have the same witnesses.

Additionally, the judge fixed Nov 30 for case mention as an application to transfer the two cases to the High Court will be heard on Nov 25.

Looking for properties to buy or rent? With >150,000 exclusive listings, including undervalued properties, from vetted Pro Agents, you can now easily find the right property on Malaysia's leading property portal EdgeProp! You can also get free past transacted data and use our proprietary Edge Reference Price tool, to make an informed purchase.
Syed Saddiq Money laundering
SHARE
Facebook Twitter 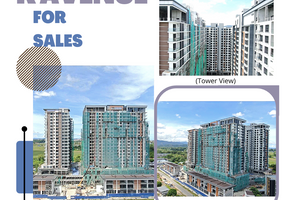 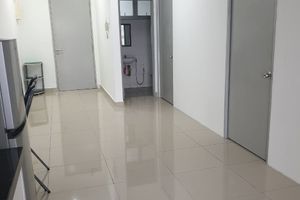 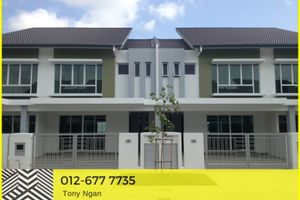 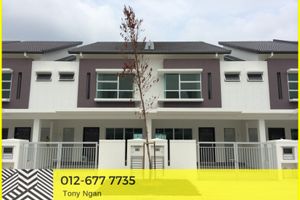 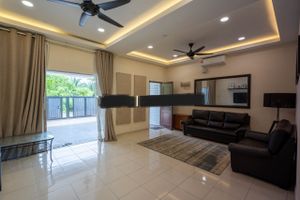