Decision in Rosmah's application to nullify trial to be delivered on Sept 24
Hafiz Yatim / theedgemarkets.com September 12, 2021 | Updated 11 months ago This comes after the court deferred delivering its decision on Thursday (Sept 9).

This was confirmed by High Court deputy registrar Catherine Nicholas to theedgemarkets.com when contacted.

"The agreed date by all parties is Sept 24," she said when asked.

Checks with the court's cause list also confirmed the date before Justice Mohamed Zaini Mazlan at 10am.

Justice Zaini was originally scheduled to deliver his decision on Thursday but it had to be postponed due to unforeseen circumstances and parties were only informed a day earlier.

Rosmah was called to enter into her defence last February over three graft charges in relation to the solar hybrid project, in 369 rural schools in Sarawak.

She sought to declare her trial a nullity and also remove Sri Ram from continuing prosecuting her in April following questions surrounding his appointment as senior deputy public prosecutor.

The court heard submissions to Rosmah's application and the prosecution's reply in June and July, when Justice Zaini deferred delivering his decision to this month. The judge also fixed Oct 5 to 7 for the wife of former prime minister to testify in her defence should it reject her application.

Rosmah sought to declare her trial an annulity in March, following questions surrounding Sri Ram's appointment to conduct her trial were raised in her appeal at the Court of Appeal which ordered the prosecution to produce the former Federal Court judge's letter of appointment, a copy of which the bench then extended to her lawyers.

Sri Ram, who was appointed to oversee only 1Malaysia Development Bhd-related cases in August 2018, appeared for the prosecution when Rosmah was first charged for graft in November that year. This subsequently led to questions over the former Federal Court judge's appointment to prosecute her in this case.

The former top judge told the High Court that Attorney General Tan Sri Idrus Harun issued a fiat or appointment letter to him dated May 21, 2021 to clear any doubt over his appointment as senior deputy public prosecutor in Rosmah's solar hybrid project graft case.

"The second letter by Idrus is to clear any doubt as to the first letter that I had the authority to prosecute Rosmah. There have been arguments that I cannot conduct the prosecution in this case.

"However, the letter dated May 21 should have cleared the air over my appointment and it should be looked at in that way," Sri Ram said. 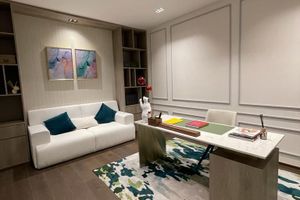 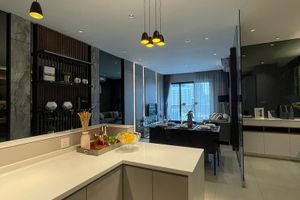 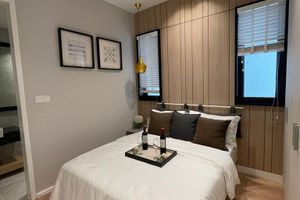 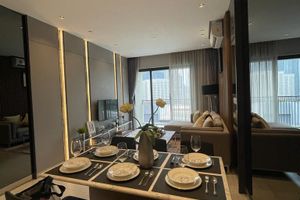