In response to The Edge Weekly article, George Kent also said that it was not aware that the Ministry of Finance (MoF) favours MRCB’s acquisition of George Kent's stake in the MRCB George Kent Sdn Bhd (JV Co).

This week, The Edge Malaysia weekly reported that MRCB is said to be acquiring the stake owned by George Kent in the joint-venture company (JV Co) undertaking the LRT3 project as the result of arbitration between both parties which concluded in May this year.

“Unless the dispute between the two groups is resolved or MRCB withdraws its Party A notice, MRCB shall be obliged upon receipt of the valuation to make an unconditional cash offer to buy all of George Kent’s shares in JV Co, while offering to sell its shares in the JV Co to George Kent at the same time.

“The deadlock resolution process was expected to take four months. Since it has been almost four months, the process is believed to have ended and MRCB is said to have offered to acquire George Kent shares in JV Co,” The Edge Malaysia said.

According to the article, sources privy to the matter said that the MoF, which oversees the LRT3 project, has no objections to MRCB’s acquisition of the stake from George Kent.

To recap, in Sept 2015, Prasarana appointed the JV Co as project delivery partner (PDP) for the LRT3 project.

The PDP contract had then been revised to a fixed price contract, with the JV Co becoming the turnkey contractor for Prasarana for the project in January 2019.

Both parties differ, however, in their interpretation of certain provisions of the shareholders agreement (SHA) in relation to the options for securing financing for the JV Co, including the order of priority of these options.

Curious how much you can borrow? Use LoanCheck to get your maximum loan eligibility from various banks, or LoanReport to get a FREE CTOS/CCRIS credit report.
George Kent MRCB LRT3 MRCB George Kent Prasarana
SHARE
Facebook Twitter 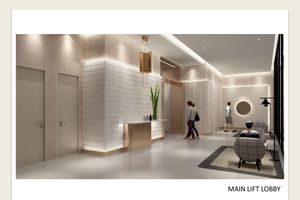 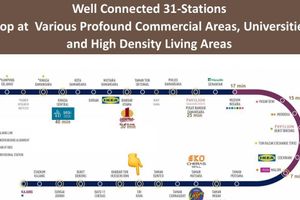 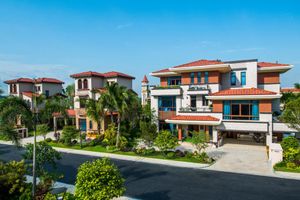