In the application filed on Sept 1, the organisation wants the High Court to review the Alor Gajah district and land office’s refusal to give them the green light for the seaside site at Telok Gong in Kuala Sungai Baru, Masjid Tanah, 35km from the city.

The 1.8ha plot had been allocated for the project under the previous Pakatan Harapan (PH) government, led by chief minister Adly Zahari, two years ago.

The decision to set up a building for the Hindus to perform their obligatory rights to discharge cremated ashes into the sea was made on Oct 15, 2019 under the state executive council then.

In Feb 2020, the PH administration collapsed and was replaced by the Perikatan Nasional government.

The organisation’s first application submission to the Alor Gajah land office on Oct 28, 2020 was returned after two days, citing an incomplete application.

On Nov 6, it made a second application and was informed the application was being processed.

Subsequently, on May 19 this year, the land office responded with a written rejection of the application.

The association has since written twice to the land office and present chief minister Sulaiman Md Ali’s office, but no reply has been received so far.

“The decision to reject the application was irrational and unreasonable and the authorities took into consideration irrelevant factors”, FMT reported the organisation’s chairman R Sethuraman Reddy saying.

The organisation wants the land office decision to be quashed and the state executive council’s decision made in 2019 restored within 30 days of a court ruling.

Case management has been fixed on Sept 27 before a High Court senior assistant registrar.

Looking for properties to buy or rent? With >150,000 exclusive listings, including undervalued properties, from vetted Pro Agents, you can now easily find the right property on Malaysia's leading property portal EdgeProp! You can also get free past transacted data and use our proprietary Edge Reference Price tool, to make an informed purchase.
Indian Endowment Organisation Alor Gajah land office Melaka
SHARE
Facebook Twitter 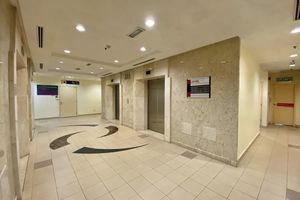 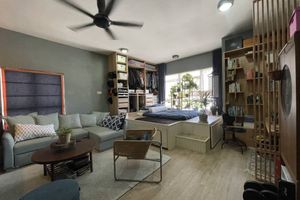 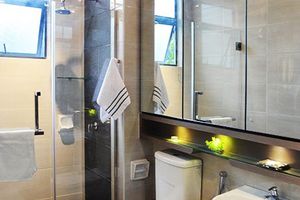 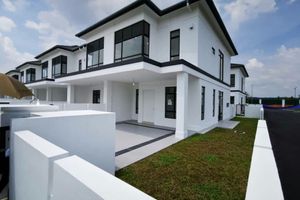 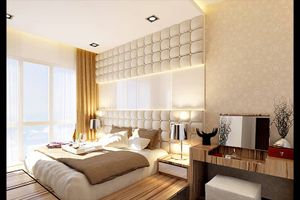 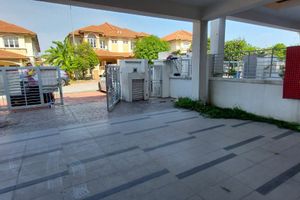 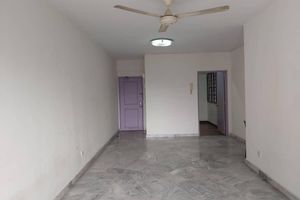 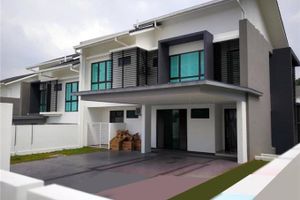 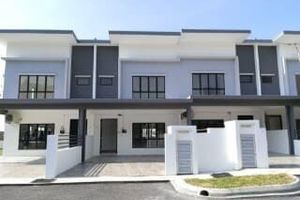 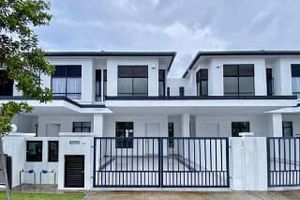 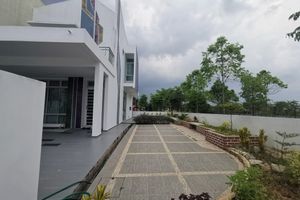