“This included the posting of two hostlers (drivers), with one acting as Safety and Compliance Officer, for all manual train operations within tunnels,” he said in a statement yesterday.

Wee had earlier visited the Rapid Rail Subang Complex and received the latest updates on the implementation of the 23 proposed improvements.

According to him, each driver was now supplied with high-powered flashlights and checklists provided by the Operation Control Centre (OCC) for manual operation and in critical situations.

He said other improvements included the setting up of the Sighting Committee to perform audits on track markers and the Safety Committee to report safety audits to senior management of Prasarana and Rapid Rail.

Wee said that, at the same time, Rapid Rail, as the operator of the Prasarana rail services, also reported good progress in the implementation of 11 medium-term measures, which must be implemented within three to six months.

“We are pleased to announce that 73% of the relevant works have been completed and expected to meet the Dec 9 deadline.

“As for the remaining seven long-term measures, Prasarana is working with its stakeholders and relevant authorities such as the Land Public Transport Agency (APAD) to implement them progressively as some of it requires additional investment and technical expertise from various quarters,” he said.

Wee was also satisfied with Prasarana’s performance in driving Rapid Rail to implement additional improvements, including limiting the maximum speed of any trains that are driven manually to 20 km per hour and increasing the frequency of competency training for hostlers and control executives.

In the May 24 incident, two LRT trains on the Kelana Jaya line collided in an underground tunnel between the Kampung Baru and KLCC stations. One train had just the driver while the other had 213 passengers, with 47 suffering serious injuries and 166 sustaining minor injuries in the crash.

Looking for properties to buy or rent? With >150,000 exclusive listings, including undervalued properties, from vetted Pro Agents, you can now easily find the right property on Malaysia's leading property portal EdgeProp! You can also get free past transacted data and use our proprietary Edge Reference Price tool, to make an informed purchase.
LRT Wee Ka Siong Prasarana Ministry of Transport Rapid Rail
SHARE
Facebook Twitter 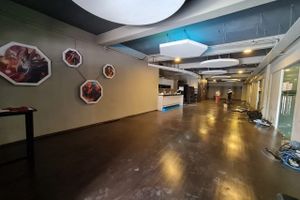 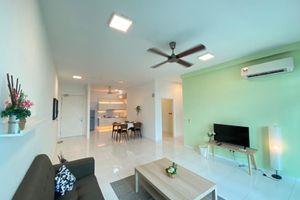 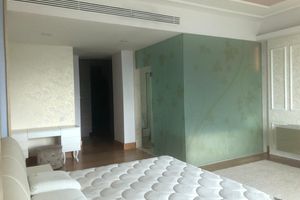 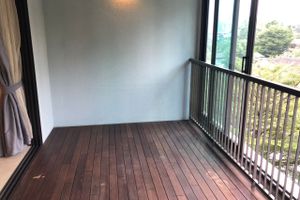 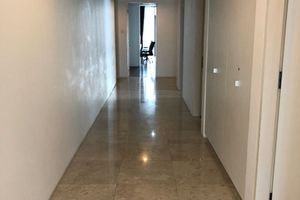 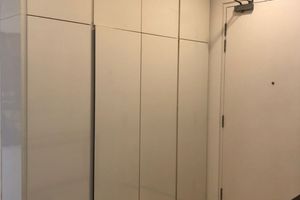 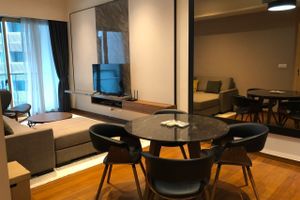 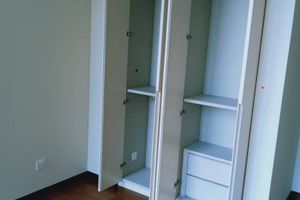 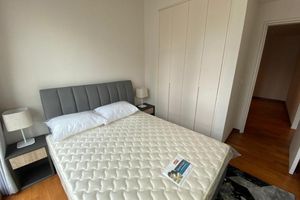 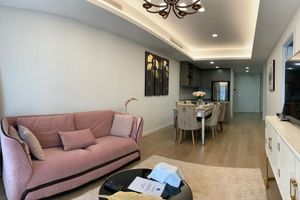