Of the total, 65 projects were halted due to the companies’ weak balance sheets, the minister said. Other causes included failure to comply with standards and weak project management, while some developers cannot be located.

“And among the most important was that the viability of the projects was not solid,” he said during Minister’s Question Time.

Currently, 15 projects involving 2,830 units for 2,699 buyers are being restored, while 38 projects with 11,515 units involving 6,319 buyers are in the stage of getting the right mechanism identified to rescue the projects.

Another 26 projects comprising 3,383 units for 2,806 buyers are in static condition.

The projects carry a gross development value (GDV) of RM5.57 billion before accounting for depreciation due to extended construction delays and arrangements with liquidators.

Selangor has the highest count with 33 abandoned projects involving 10,974 units. Some 12 projects are in Kelantan involving 946 units, while Johor has nine projects with 285 units.

Responding to a follow-up question by Fong Kui Lun (Pakatan Harapan-Bukit Bintang), Reezal Merican said that only four developers had the financial strength to build the projects first and sell later.

In the last decade, the government utilised RM219 million in direct intervention over previous abandoned projects until the work was completed, saving 215 projects comprising 59,090 units in the process for 39,247 buyers.

Looking for properties to buy or rent? With >150,000 exclusive listings, including undervalued properties, from vetted Pro Agents, you can now easily find the right property on Malaysia's leading property portal EdgeProp! You can also get free past transacted data and use our proprietary Edge Reference Price tool, to make an informed purchase.
Housing KPKT Reezal Merican Abandoned
SHARE
Facebook Twitter 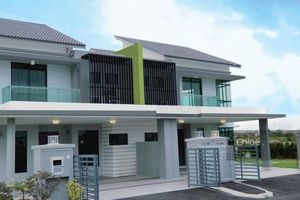 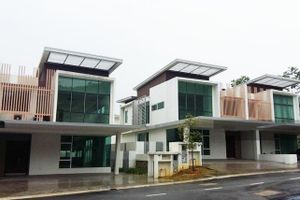 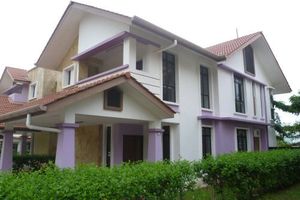 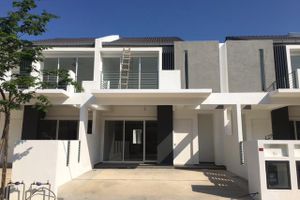 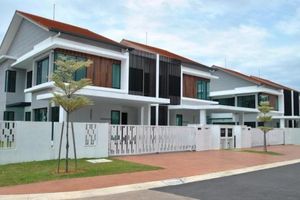 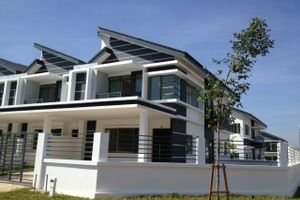