It was asserted that Zahid misappropriated the YAB funds as he used the monies for his own personal use and not for the foundation.

Of the 50 cheques, Raja Rozela added that 43 cheques were used for the payment of credit cards, followed by another three cheques for the purchase of motor insurance policies and road tax, two as donations to TS Consultancy & Resources (TSCR), one as a donation to the Polis Diraja Malaysia (PDRM) Football Club and one as a "loan" to Armada Holdings Sdn Bhd.

Zahid held several credit cards and one charge card issued by AmBank (M) Bhd and Malayan Banking Bhd (Maybank), two of which were issued to his wife.

Raja Rozella stressed that all of the credit card payments were drawn out from YAB cheques.

“None of the vehicles belonged to Akalbudi. The facts show that at all material times, the registered owners were [Zahid] and three others, [his wife], BZ Motors and Juhari Janan,” she added.

“In reality, however, TSCR was a political arm of the Barisan National coalition party, established specifically to assist the then ruling government on matters relating to registration of voters in certain areas,” the lead prosecutor said.

Additionally, the PDRM Football Club also received a cheque from YAB worth RM1.3 million, “courtesy” of Zahid, and another RM10 million cheque was given to Armada Holdings as a “loan”.

Raja Rozela contended that these were gross acts of misappropriation as the monies were to be used for the eradication of poverty and enhance the welfare of the poor, not for Zahid’s personal use.

The Umno president faces 12 criminal breach of trust (CBT) charges — along with eight for corruption and 27 for money laundering — involving tens of millions of ringgit belonging to YAB.

Loan to Armada Holdings not an investment, but moneylending

Likewise, the lead prosecutor said the RM10 million loan Zahid had provided to Armada Holdings through the utilisation of Yayasan Akalbudi’s funds is also an act of criminal breach of trust.

Zahid and Armada Holdings chief executive officer Datuk Wasi Khan had mutually agreed that the money was a “loan”, to be payable within a month from the date of receipt. Wasi had kept his promise to repay the loan.

Raja Rozela said that according to the defence, this was corroborated by the return of the investment of RM10 million together with abnormally high interest.

“That is not an investment, that is a money-lending business. Armada [Holdings] itself does not have anything to do with the eradication of poverty or improving the wellbeing of the poor,” Raja Rozela stressed.

Armada Holdings, an importer and supplier of coal fuel to Tenaga Nasional Bhd (TNB), had required RM10 million in order to bid for a supply contract in Indonesia.

“We know and it is not challenged that the business was set up to supply coal fuel to TNB and has absolutely nothing to do with helping the poor.

“The foundation cannot give a loan to a business entity, it does not sync with the object and establishment of Yayasan Akalbudi,” she added.

The hearing continues on Thursday, with Raja Rozela slated to end her submissions in front of Justice Datuk Collin Lawrence Sequerah.

Looking for properties to buy or rent? With >150,000 exclusive listings, including undervalued properties, from vetted Pro Agents, you can now easily find the right property on Malaysia's leading property portal EdgeProp! You can also get free past transacted data and use our proprietary Edge Reference Price tool, to make an informed purchase.
Ahmad Zahid Hamidi
SHARE
Facebook Twitter 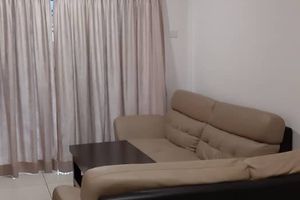 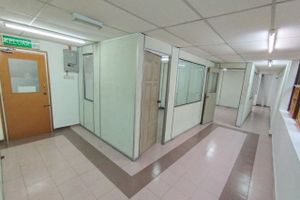 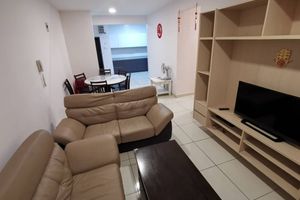 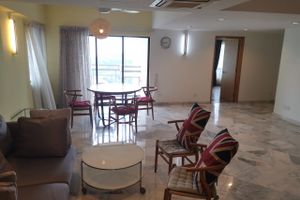 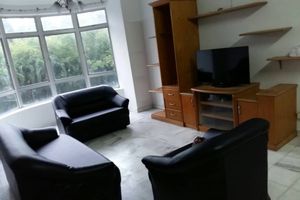 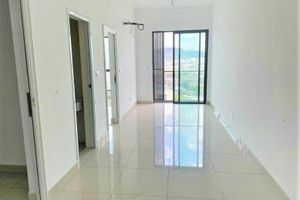 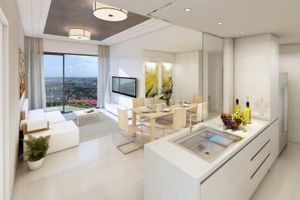