KUALA LUMPUR (Oct 22): The High Court on Friday (Oct 22) was told that Datuk Seri Najib Razak (pictured) had applied for an amendment to the period of the temporary release of his passport.

Najib's counsel Tan Sri Muhammed Shafee Abdullah told Justice Mohamed Zaini Mazlan that his client is requesting amendments to the dates of when his passport is to be released and returned.

Following this, Justice Zaini fixed Oct 26 (next Tuesday) as the next hearing date.

According to court documents filed on Thursday and sighted by theedgemarkets.com, Najib is seeking for his passport to be temporarily released, and additionally to amend the dates of releasing and returning his passport.

The former premier reasoned that as Umno president Datuk Seri Dr Ahmad Zahid Hamidi is set to leave for Germany to receive medical treatment, he (Najib) would have to remain in Malaysia to ensure that the Melaka state election proceeds as normal.

“Based on the above, I am forced to put on hold my travel to Singapore until after the Melaka state election ends on Nov 20,” Najib added.

The nomination day of the Melaka state election falls on Nov 8, while the date of polling is Nov 20 as fixed by the Election Commission.

As a result, Najib said in his affidavit of support that he seeks the court's leave to amend the period of the release of his passport as he wants to leave for Singapore on Nov 21 and return on Dec 6.

According to Najib’s supporting affidavit, he is applying on the same grounds he did in the Court of Appeal.

“The temporary passport release is to allow me to accompany my daughter, Nooryana Najwa, who is due to deliver soon in Singapore,” he said.

Najib’s trip to Singapore will be the former prime minister’s first time leaving the country since his Barisan Nasional-led government was ousted in the last general election on May 9, 2018.

His passport was impounded after criminal charges were filed against him a few months later.

Last Friday (Oct 15), the High Court allowed an application by the former premier’s wife Datin Seri Rosmah Mansor for the temporary release of her passport to enable her to go to Singapore on the same grounds.

The former premier is facing charges and trials in relation to 1Malaysia Development Bhd (1MDB), and has been convicted of abuse of power, criminal breach of trust and money laundering in relation to 1MDB's former subsidiary SRC International Sdn Bhd, where he is sentenced to 12 years jail and fined RM210 million.

Looking for properties to buy or rent? With >150,000 exclusive listings, including undervalued properties, from vetted Pro Agents, you can now easily find the right property on Malaysia's leading property portal EdgeProp! You can also get free past transacted data and use our proprietary Edge Reference Price tool, to make an informed purchase.
Passport Najib Razak Melaka State election
SHARE
Facebook Twitter 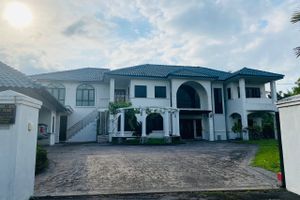 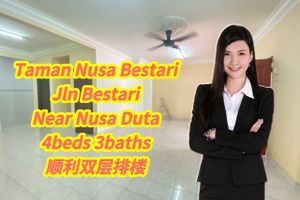 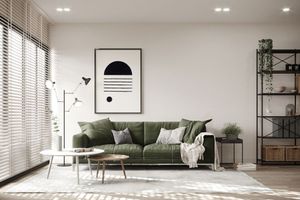 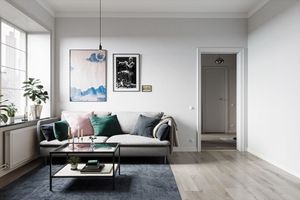 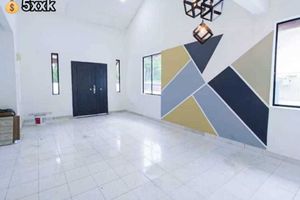 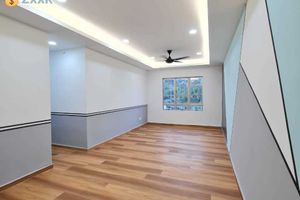 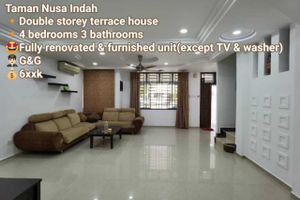