The group had planned to use the proceeds from the perpetual securities for investment purposes such as landbanking, joint ventures, capital expenditure and working capital to accelerate construction projects that have good take-up rates in 2018.

When the perpetual securities were issued in 2018, the group said it had identified land parcels in the Greater Kuala Lumpur area that might fit into its business.

The group also said it was conducting various stages of exploration and negotiations with landowners/vendors, in line with its group to increase its Greater Kuala Lumpur portfolio within the next two to three years.

In its latest quarterly report, Mah Sing said the perpetual securities have helped the group achieve its goal as it now has development projects such as M Vertica in Cheras, M Centura in Sentul, M Oscar in Off Kuchai Lama, M Aruna in Rawang, M Arisa in Sentul, M Luna in Kepong, M Adora in Wangsa Melawati, and Southville City in KL South.

The perpetual securities carry a coupon rate of 6.9% per annum from the first to fifth year, payable semi-annually, which will be stepped up after the fifth year onwards.

However, the perpetual securities which have no fixed maturity date can be called after five years from the date of issuance on each coupon payment date thereafter at its nominal value.

Mah Sing's share price rose one sen or 1.37% to 74 sen, giving the group a market capitalisation of RM1.78 billion.

Looking for properties to buy or rent? With >150,000 exclusive listings, including undervalued properties, from vetted Pro Agents, you can now easily find the right property on Malaysia's leading property portal EdgeProp! You can also get free past transacted data and use our proprietary Edge Reference Price tool, to make an informed purchase.
Mah sing
SHARE
Facebook Twitter 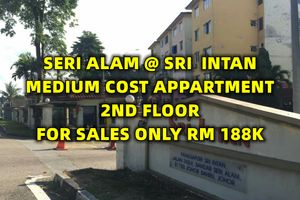 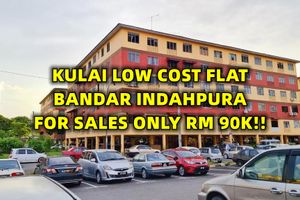 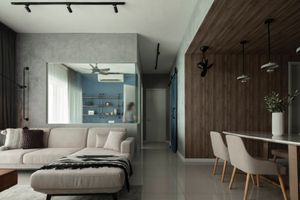