KUALA LUMPUR (April 5): Westports Holdings Bhd said a fire broke out within the company’s extensive container yard facilities at 4.45pm on Monday (April 4), which was brought under control at 3am on Tuesday.

Westports, authorities and external parties are still ascertaining the extent of the damage, and how many containers have been affected, the group said in a filing.

There were no injuries arising from the incident, said the port operator said, adding that its insurance policies provide coverage for fire incidents.

“The company will inform the affected boxes’ shipping lines/box operators in due course. There were no damages to the company’s terminal operating equipment or infrastructure,” it said.

“The terminal’s operations were unaffected during the entire duration of the incident as the fire was confined to a specific area within the company’s extensive container yard facilities,” Westports stated.

“The Fire and Rescue Department, the Royal Malaysian Police and the company’s insurance claims surveyor will conduct a thorough investigation of the cause and source of the fire. The company will also ascertain the extent of the affected declared cargoes,” it said.

Westports shares opened four sen higher from its previous close of RM4.04 on Monday, but settled at noon market break down one sen or 0.25% at RM4.03, giving the group a market capitalisation of RM13.74 billion. 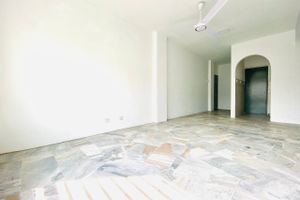 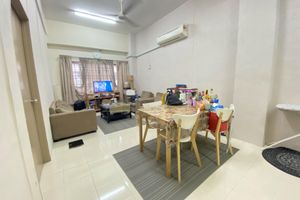 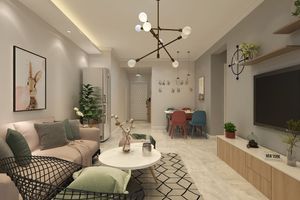 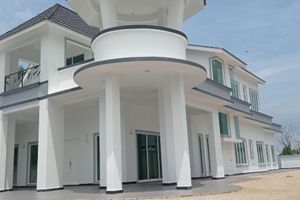