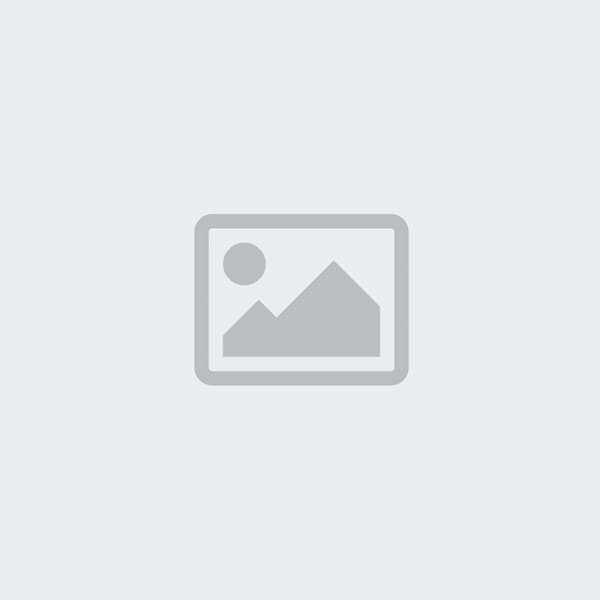 Hicom-Glenmarie Industrial Park in Section U1, Shah Alam, Selangor was developed by DRB-HICOM Bhd. This freehold light industrial park consists of factories, offices and shopoffices with built-ups ranging from 823 sq ft to 43,560 sq ft. It is a highly sought-after industrial park due to its easy accessibility to major highways, an important factor for industrial companies.

According to SK Yeo of Esprit Estate Agent Sdn Bhd, the buyer of this two-storey shopoffice was a property investor.

He decided to buy over this unit as he was satisfied with the rental income and the good condition of the premises, said Yeo.

“As a property investor, a good return on investment is a major criterion in property investment,” said Yeo, adding that he was confident the property value would appreciate in the near future as well.

For the seller, Yeo revealed he had owned the unit for several years and decided then it was a good time to let it go.

“The owner had wanted to liquidate his assets for some time. However, he was never in a hurry to sell the property as he had been enjoying good rental income every month.”

As of early-June 2022, eight industrial properties at Hicom-Glenmarie Industrial Park were listed for sale on EdgeProp.my with asking prices ranging from RM8.5 million to RM25 million or RM1,005 to RM1,923 psf against built-up.

ESPRIT ESTATE AGENT SDN. BHD. (PEA 2977)
Enquire Now
Enquire Now
Thank you for your interest in this deal.
An agent will be in touch with you shortly.