PM: Blueprint, committee to deal with the homeless to be created

PM: Blueprint, committee to deal with the homeless to be created
Bernama August 04, 2022 | Updated 1 month ago KUALA LUMPUR (Aug 3): A blueprint and committee on the homeless will be established to set the direction of the issue which has no specific source of authority and legislation for the operation and handling of the group in the country.

Prime Minister Datuk Seri Ismail Sabri Yaakob (pictured) said the matter was agreed upon at the first meeting of the Special Cabinet Committee for Protecting Vulnerable Groups which was chaired by him and was also attended by ministers and deputy ministers as well as senior officials of the ministries and departments involved in Putrajaya today.

Apart from that, he said the meeting also agreed with the proposal of the Women, Family and Community Development Ministry (KPWKM) to step up the registration of existing care centres, and enforcement on care centres and review the Care Centres Act 1983 as well as Care Centres Regulations 1994.

“Meanwhile, the Private Aged Healthcare Facilities and Services Act 2018  will be enforced in preparation for the projection of Malaysia in achieving the ageing nation status by 2030 as well as supporting the development of the ageing health care industry at private care centres.

According to the prime minister, the new approach involved strategic cooperation via the shared expertise of experienced non-governmental organisations (NGO) in care for the aged to ensure care centres are managed effectively.

He said since DPTN was introduced in 2016, the total number of tahfiz registered has increased from 571 to 1,208 this year.

He also called on the federal and state governments to jointly review land status to facilitate care centres and tahfiz to obtain operation approval for the success of the Keluarga Malaysia Agenda and to ensure the wellbeing of the community especially vulnerable groups.

"For example, the amending of agricultural land status to commercial land to enable these centres to operate legally,” he said.

On the Special Cabinet Committee for Protecting Vulnerable Groups, Ismail Sabri said it is a special platform to comprehensively address the issue relating to care centres for the vulnerable groups in the country including child care centres, people with disabilities, senior citizens as well as tahfiz centres.

He said now the definition of vulnerable groups has been expanded to 12 groups among them, the homeless, stateless individuals, refugees, patients with infectious diseases, the destitute and so on.

According to the prime minister, the setting up of the committee is aimed at drafting a holistic approach to ensure their welfare and well-being from manipulation, neglect, as well as persecution and committee’s members, would be extended to related NGOs.

"The government has also taken a joint approach with various parties to handle the issue of the homeless to assist the group to enjoy a more prosperous life. 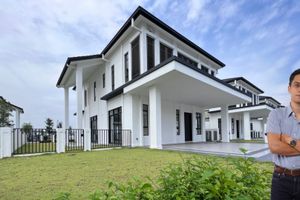 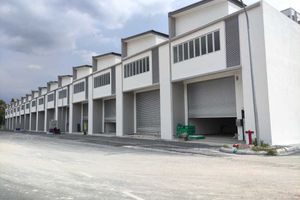 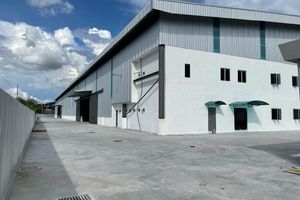 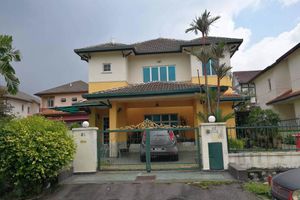