KUALA LUMPUR (Sept 26): Federal Territories Minister Datuk Seri Dr Shahidan Kassim (pictured) says he is prepared to give a detailed explanation about the flood mitigation measures in the capital, describing the action of certain quarters who plan on suing him over the matter as their right to do so.

"But if you want to ask in writing or take legal action, then we have to answer according to the law, this involves an audit, where the Auditor-General will query and so on.

“If they still want to sue because they want publicity, then it is their right; if they want an explanation, they can come and see me tomorrow or even tonight,” he told reporters at a ceremony to hand over equipment in conjunction with the "Keluarga Malaysia" (Malaysian Family) hardcore poverty eradication programme on Sunday (Sept 25).

Shahidan was asked to comment on media reports regarding the actions of a lawyer and several Kuala Lumpur residents who wished to continue with a lawsuit to urge him and the Kuala Lumpur City Hall (DBKL) to provide detailed information on flood mitigation measures in the city, following the Auditor-General’s Report 2021 Series 1.

In the meantime, Shahidan said his ministry is collaborating with the Department of Irrigation and Drainage (DID) to conduct detailed control measures in more than 30 hotspots around the city, to ensure that flash floods do not occur, especially in the upcoming monsoon season.

He said that his ministry and the DID has been preparing in terms of various aspects to face the possibility of extraordinary rainfall, including drainage and rain catchment systems, in addition to preparations for the evacuation of flood victims. 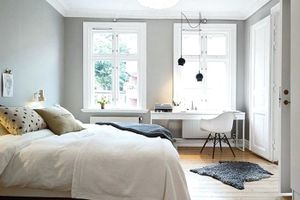 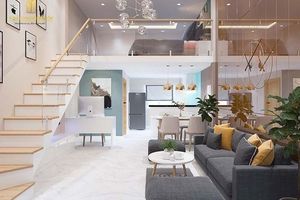 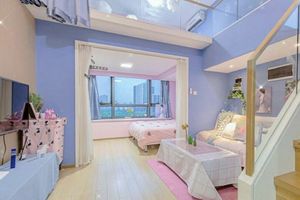 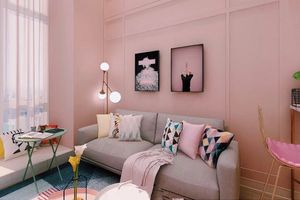 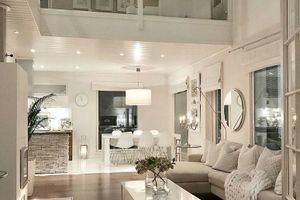 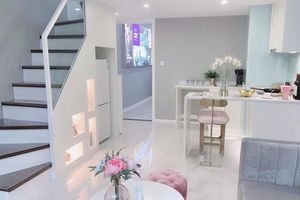 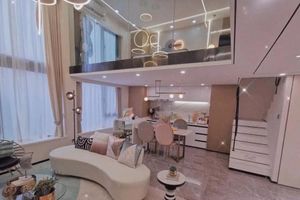