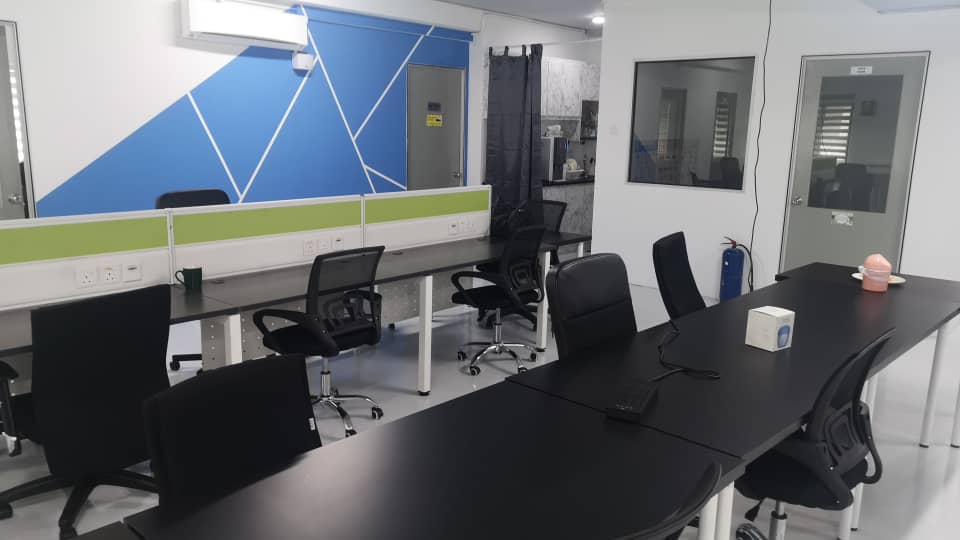 Situated at the junction of Jalan Tun Razak and Jalan Loke Yew, Fraser Business Park is another commercial development surrounded by necessary amenities.

Justin Lim (REN 39795) (011-2610 1840) of CID Realtors, who concluded all three deals for the three consecutive units in the building, said the units were rented out after being vacant for an extended period of time.

“The tenant liked each unit particularly due to renovations carried out and the good feng shui,” Lim said.

Lim also added that the deals were considered good because all three units were rented out together and he was able to negotiate a rental value of below RM5,000 for each unit, which was very difficult since the rental market rate for each unit was at least RM5,000.

“Other than that, I feel these deals were good because I was able to help the owner rent the unit (60-4) while the landlord’s staff were very helpful in terms of assisting me in renting the other units out,” Lim revealed.

CID REALTORS SDN BHD (REN 39795)
Enquire Now
Enquire Now
Thank you for your interest in this deal.
An agent will be in touch with you shortly.