Scaling one of the station’s iconic chimneys up to 109m, riders of Lift 109 will be treated “to a one-of-a-kind glass elevator ascent”, “where they will take in a spectacular 360-degree view of the city’s skyline”, according to a media release by Sime Darby Property.

The Lift 109 “experience” starts off with the Power Station’s Art Deco Turbine Hall A where, “through a carefully curated ensemble of original records and multi-media displays”, visitors can learn about the building’s rich history, architectural significance and “enduring presence in popular culture”.

Visitors will then enter the “unique circular-chimney glass” Lift 109. “Rings of light and a soundscape reminiscent of rising energy will guide the way as the lift makes its ascent of the Power Station’s north-west chimney,” stated the developer.

Upon reaching the top, guests will enjoy a panoramic view “like no other along with a very special bird’s eye view of the historic landmark that is Battersea Power Station”.

“Lift 109 will be a truly one-of-a kind attraction, where else can you travel to the top of one of the most iconic chimneys in the world in a glass elevator,” said Dan Westley, leasing director at Battersea Power Station Development Company.

“It really is the cherry on top of the cake for this regeneration project, cementing our status as London’s newest visitor destination, after the Grade II* listed building opened its doors to the public on Oct 14,” he added.

Lift 109 is operated by global events and entertainment leader, IMG, which manages some of London’s most prominent attractions such as Hyde Park Winter.

“IMG is delighted to be working with Battersea Power Station to bring this amazing new attraction to life.

“Lift 109 will offer unparalleled views of London, as well as an interactive insight into the energy behind the icon,” said Stephen Flint Wood, EVP and managing director of arts & entertainment events at IMG.

The LIFT 109 tickets are available now via www.lift109.co.uk.

After opening its doors to the public on Oct 14, 2022, Battersea Power Station is now the centrepiece of a new ‘15-minute’ live, work and play neighbourhood, acting as a new hub for the local and wider communities, a new business quarter for the capital and a retail and leisure destination for Londoners and international visitors.

Provident Fund (20%), with the commercial assets within the Power Station building now

being directly owned by Permodalan Nasional Berhad (PNB) and EPF.

Management of the development is being undertaken by the British-based Battersea Power Station Development Company. 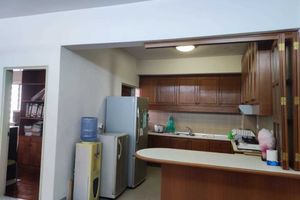 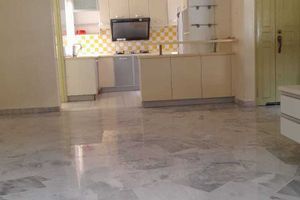 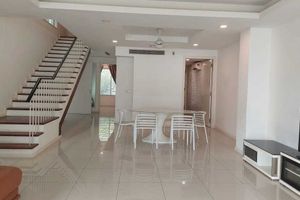 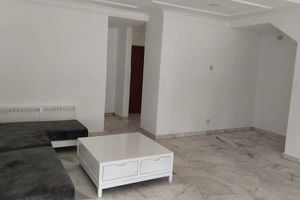 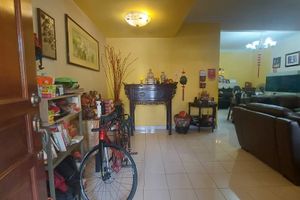 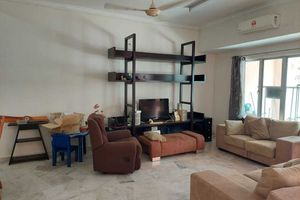 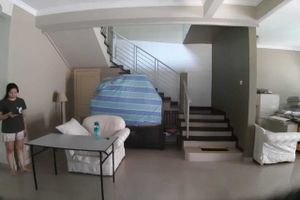 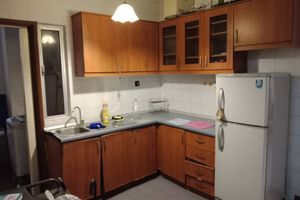 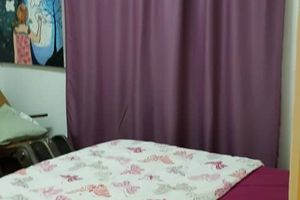 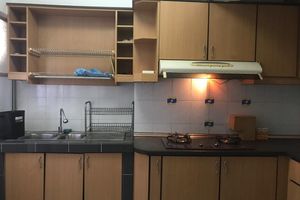