The company’s profit before tax came in at RM17.5 million, whilst profit attributable to owners of the company (PATMI) was higher at RM11.8 million, according to a media release by Glomac.

In its six-month financial period, Glomac’s group revenue rose 38% to RM143.9 million compared to RM104.2 million achieved in the corresponding six-month of FY2022. The group reported profit before tax of RM25.4 million, while PATMI came in 28% higher at RM17 million.

“Overall cash position was higher at RM236.4 million, compared to RM215.4 million as at the end of the previous financial year ended April 30, 2022,” it stated.

The group declared a final single tier dividend of 1.5 sen for FY2022 which will be paid on Dec 29, 2022. This translates to a dividend yield of approximately 5%, based on its current share price.

Meanwhile, Glomac saw new sales of RM106 million for the six-month period, “a sharp recovery from RM48 million recorded in the previous 6-month of FY2022”. The higher sales were mainly driven by the latest residential phases at Glomac’s township developments of Saujana Perdana and Saujana Utama 5, as well as its high-rise residential projects, [email protected] Jaya and 121 Residences.

Glomac expects to roll out RM510 million worth of new projects in 2HFY2023.

“This will serve to further boost its sales figures and replenish its unbilled sales, which stood at a healthy RM491 million as at end-October 2022,” the company added.

New launches in this financial year will include the debut of Greentec Puchong, an integrated residential development residing on 15.3 acres in the heart of Puchong, with a total estimated gross development value (GDV) of RM1.57 billion. Its initial phase, which is slated for launch in 4Q FY23, will comprise SoHos and serviced apartments with an estimated GDV of RM340 million.

“We aim to scale up our development activities with a robust balance sheet and a strong pipeline of approximately RM8 billion worth of potential developments that are mainly located within the Klang Valley region,” he added. 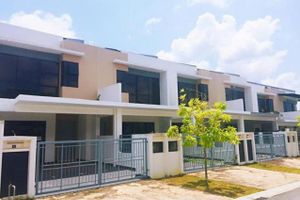 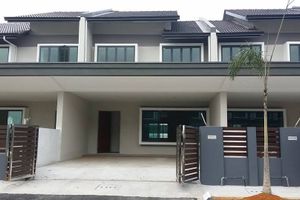 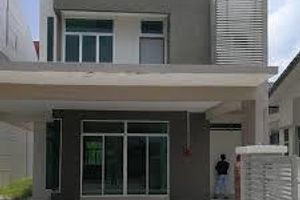 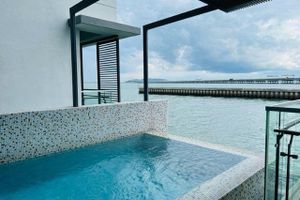 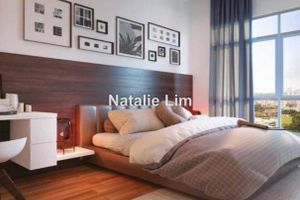 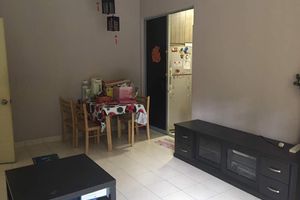 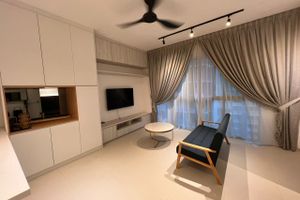