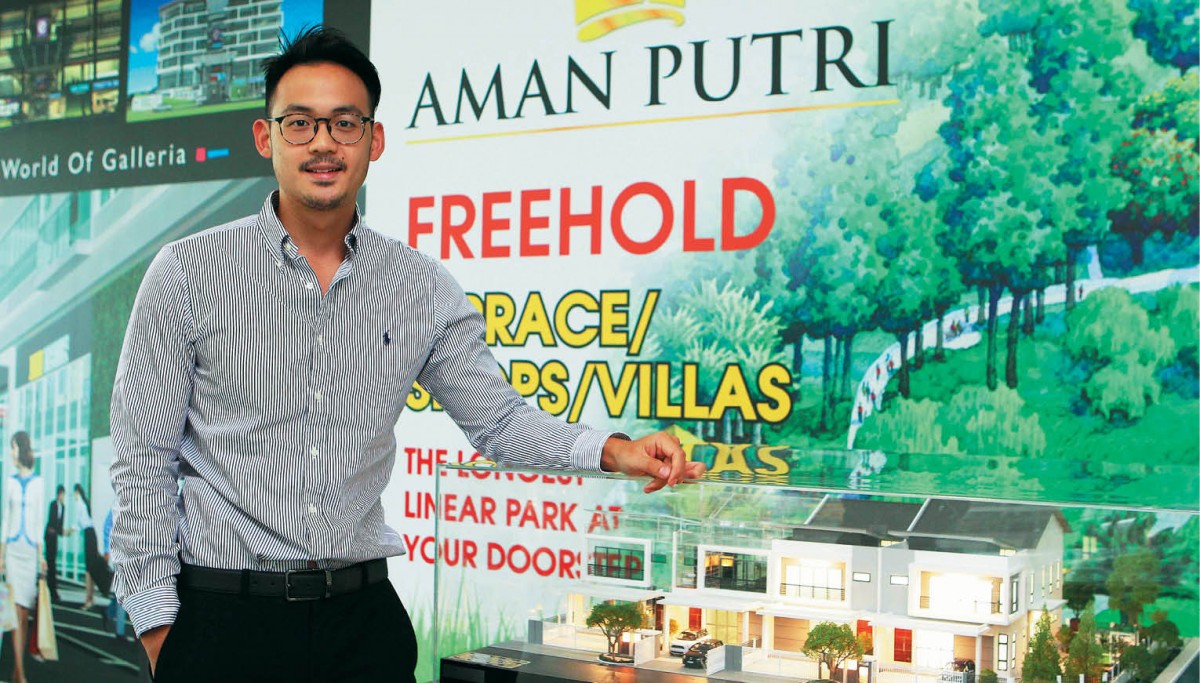 The project, which spans 40 acres to 50 acres, has not been named yet as the company is still in the process of obtaining approval from the authorities, business development manager Jason Choong told TheEdgeProperty.com.

“Most of the units in the proposed project will be landed houses with some shops as well. This project will be a bit different as we will preserve more green areas,” he said.

Although the developer hopes to launch the project by year end, it depends on the approval process. The launch may have to be delayed to next year pending the approval, he added.

Choong said PPC Glomac will continue to launch properties in its ongoing development of Aman Putri in Sungai Buloh while looking for opportunities to expand its landbank during the current property market slowdown.

“We are on the lookout for land deals as land prices will be lower during the slowdown,” he added.

One of the launches offers 29 units of freehold double-storey terraced houses with a land area of 24ft by 75ft and built-up size of 2,264 sq ft, Choong said. Another launch was Putri Square comprising 25 shop units with a GDV of RM46 million.

“The terraced houses will be gated and guarded in future and will be able to benefit from the upcoming MRT (Mass Rapid Transit) line, which is poised to become a growth catalyst for Sungai Buloh,” said Choong.

“The distance between the upcoming Sungai Buloh MRT station and Aman Putri is about 8km. Residents will take less than 10 minutes to get to the MRT station. This MRT line will really help boost property prices here,” he added.

According to Choong, landed homes in Aman Putri’s phase 1, which were launched about five years ago at RM280,000 per unit, have seen handsome capital appreciation to RM500,000 now.

Aman Putri is a township project with an estimated GDV of RM1 billion. The township is 60% completed to date. 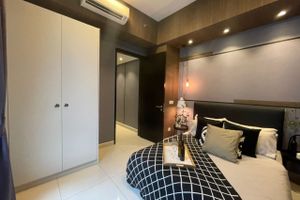 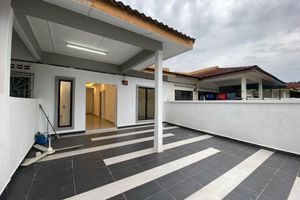 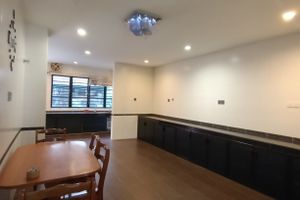