KUALA LUMPUR (June 10): Bina Puri Holdings Bhd announced that all 357 units of Opus Kuala Lumpur will be fitted out with Calvin Klein Furniture and Gorenje kitchen applicances at the signing ceremony with the two brands today. However, buyers of Tower 1 of Opus have the option to upgrade to the facilities that are offered in Tower 2 with a fee.

According to director and group executive director of Bina Puri Matthew Tee, this symbiotic relationship is Bina Puri’s corporate exercise to “push the envelop” to add value to the property investment of its buyers and condo owners in sync with the premier address of Opus’s location.

Opus boosts a gross development value of about RM334 million on a freehold land size of 1.38 acres. About 10% to 12% of the buyers of the development are foreigners from Hong Kong, Taiwan and other countries. The project, which is under construction, is expected to be completed in 2017. 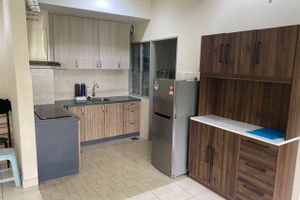 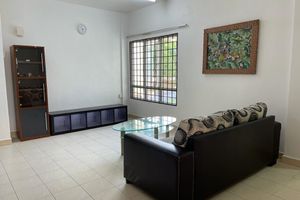 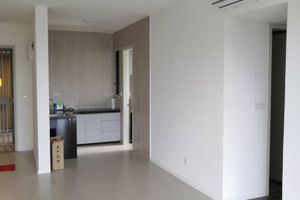 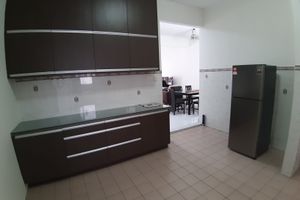 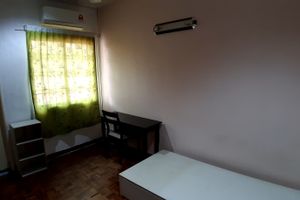 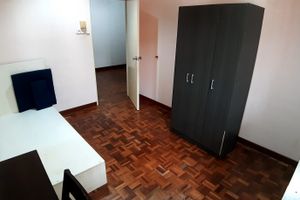 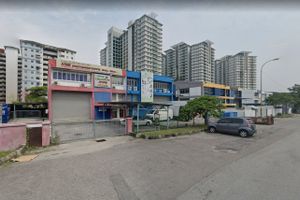 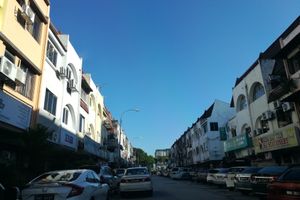 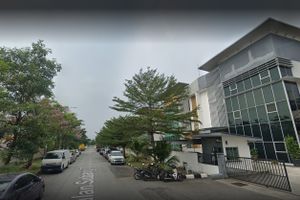 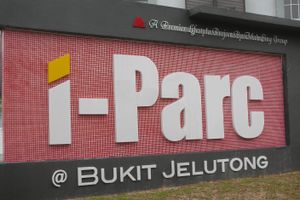