CapitaLand posts 2Q losses, 2H outlook uncertain
July 30, 2009 | Updated 7 years ago
KUALA LUMPUR: Singapore's CapitaLand Ltd, posted losses of S$156.9 million in its second quarter due to the unprecedented global economic crisis and writedowns, and it expected the second half of this year to remain uncertain.

In a statement posted on its website on July 30, it said that it achieved profit after tax and minority interests (PATMI) of S$124.0 million in 2Q2009 (excluding revaluations and impairments), up 163% compared to 1Q2009.

"Including aggregate losses on revaluations and impairments totalling S$280.9 million taken in 2Q2009, the group posted a 2Q2009 net loss after tax and minority interest of S$156.9 million," it said.

This was Southeast Asia's third largest developer's first loss since 2003 due to writedowns on investments. CapitaLand is 40% owned by Temasek Holdings, according to Reuters.

The group also had offsetting revaluation increases arising mainly from ION Orchard and some assets in China.

CapitaLand Group chairman Dr Richard Hu said although some stability has been restored in the financial markets, "the outlook for 2009 remains uncertain".
Hu said the group would continue to focus on strategic capital management and preserving a strong financial position to take advantage of investment opportunities in our core markets.

As at end-June 2009, CapitaLand had a cash position of S$4.2 billion and maintained a healthy net debt-to-equity ratio of 0.43.

"We remain determined to maintain our financial strength to act on opportunities that will arise in our various markets, notwithstanding the challenging economic conditions. We are well-positioned for sustained growth and to build a lasting company."
SHARE
Facebook Twitter 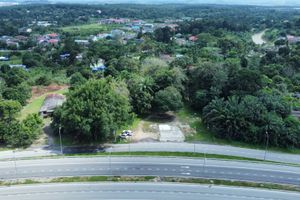 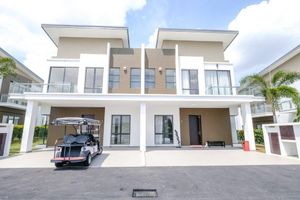 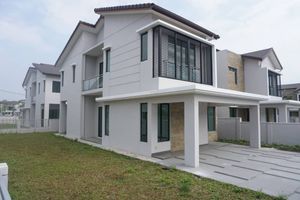 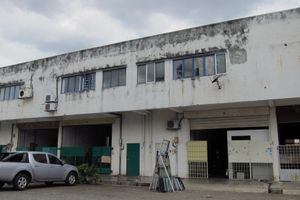 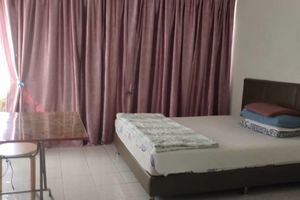