Facebook Twitter
BEIJING: The exposure of Chinese banks to land prices is not a matter of serious concern, Liu Mingkang, head of the China Banking Regulatory Commission (CBRC), said on Friday March 26.

Bank loans linked to land purchases account for only 1 percent of their total lending, Liu told a conference.

Some economists have warned that banks are running a big risk both through their direct exposure to real estate and because they have lent extensively to local government financing vehicles against the collateral of land.

Land prices more than doubled last year, and economists fear a slump could cause a chunk of the banks' local-government loans to turn sour. - Reuters 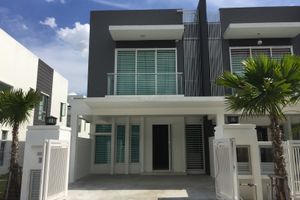 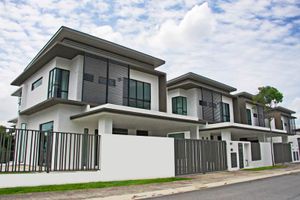