The Group's profit before tax for the quarter increased to RM6.3 million compared with RM3.16 million in the preceding year's corresponding quarter.

The property developer in a listing on Bursa Malaysia on Wednesday March 24 announced that the increase in revenue was due to the group's property development activities where projects under development are in progressive stages of completion coupled with new sales for the quarter.

The Group expects performance for this financial year to be satisfactory in view of the improving outlook for the overall economy.
Looking for properties to buy or rent? With >150,000 exclusive listings, including undervalued properties, from vetted Pro Agents, you can now easily find the right property on Malaysia's leading property portal EdgeProp! You can also get free past transacted data and use our proprietary Edge Reference Price tool, to make an informed purchase.
SHARE
Facebook Twitter 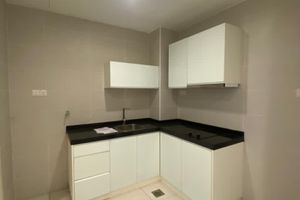 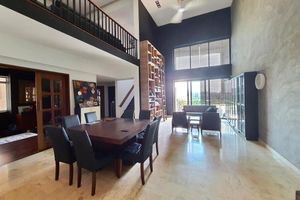 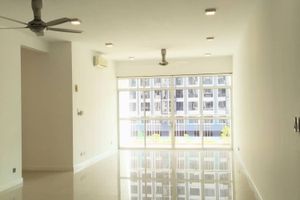